The Town of Elrose is putting its finishing touches on a long ongoing project at the center of the west central community.

The Elrose Uniplex has been getting a full restoration and renovation over the past year, with new boards set to be put in, wheel chair accessible ramps, new seating, and a brand-new concrete poured where the ice surface will be.

Elrose mayor Dane MacDonald said the completed project will have a positive long lasting effect for the Town, and surrounding RM of Monet.

“It's really exciting. I mean, essentially it shows all the resilience of the area, the progress that we're making here. I think this is going to have long lasting effects on the area. And it really does reflect the young demographic that we've got right now. There's a lot of kids in school and this is going to be something that's going to be able to give those kids activities. And it'll help, everybody. There will be lots of different events that we can host there.”

During the main ice surface concrete pour an idea was brought up to put Loonies and a Toonie at Centre ice. Mayor MacDonald explained the significance of putting the coins in the concrete, and where the idea came from.

When asked about the most important addition to the Elrose Uniplex, Mayor MacDonald said all the additions were long overdue, and having the new concrete arena floor will definitely be beneficial for years to come.

“The concrete arena floor is going to make that building a true year-round venue for lots of different activities. The Arena Landing project with new seating and staircases and wheelchair ramps is something that's been long overdue. We're going to have wheelchair accessibility to ice level now, and we're going to have some more seating out in the exterior area that I think is really important.

The other side is the arena roof that's getting replaced at the same time, that's going to complete the entire Uniplex roofing project that's been ongoing for a number of years. And that's going to be a huge load off of the Recreation Board's budget.”

Mayor MacDonald also acknowledged the RM of Monet, the Town of Elrose, and others who helped out, and are continuing to help out with the project.

“The Town of Elrose would like to thank the RM of Monet and the Recreation Board for working together on everything with the Uniplex, they're great to work with. I think that we'd also like to thank as a community, the federal and provincial governments for some of the funding that's been put into the arena landing and the roof repair project. It's really important and it pushed our projects a lot further ahead in their timelines.”

The concrete is completely poured on the ice surface. The Uniplex roof project is set to start on October 18, with the new boards coming in on October 21, according to Elrose Monet Recreation Board Chairman Robert Ellis. November 12 is the projected opening day for skating rink to be open, and the roof is expected to be worked on until the end of November. 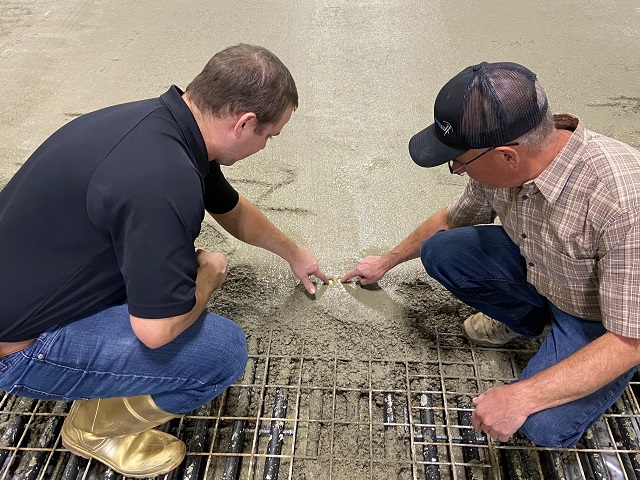 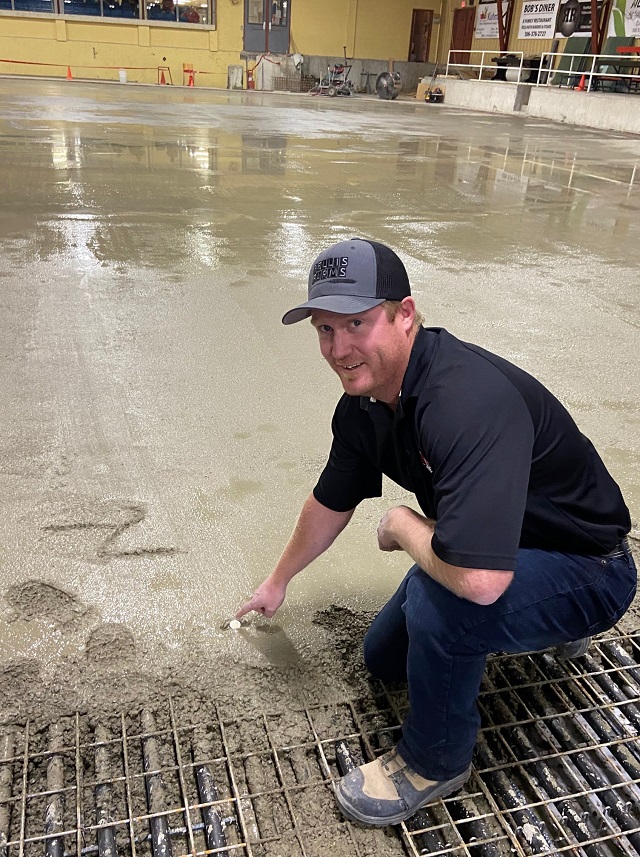 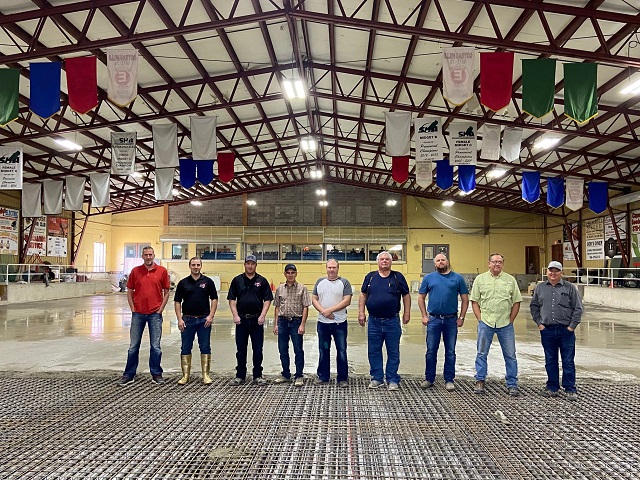 Put your back to the moon, look up and enjoy the show