UPDATE: Museum of Lights Brings in Over $7300

The Kindersley and District Plains Museum managed to take in $6464 at the gates for the Museum of Lights, and just above $900 in the online auction.

Anna Polsfut with Museum wanted to thank all who donated and the volunteers who helped out through the extreme cold weather in late December. She also said the numbers raised this year were a little higher than last year's donations.

All the money raised will be going towards ongoing projects the Kindersley & District Plains Museum.

The Museum of Lights was held over the month of December at the Kindersley & District Museum and due to the popularity of it, three more nights were added at the end of the month.

The final night of the drive thru event was New Year's Eve, and here are some photos from the display. 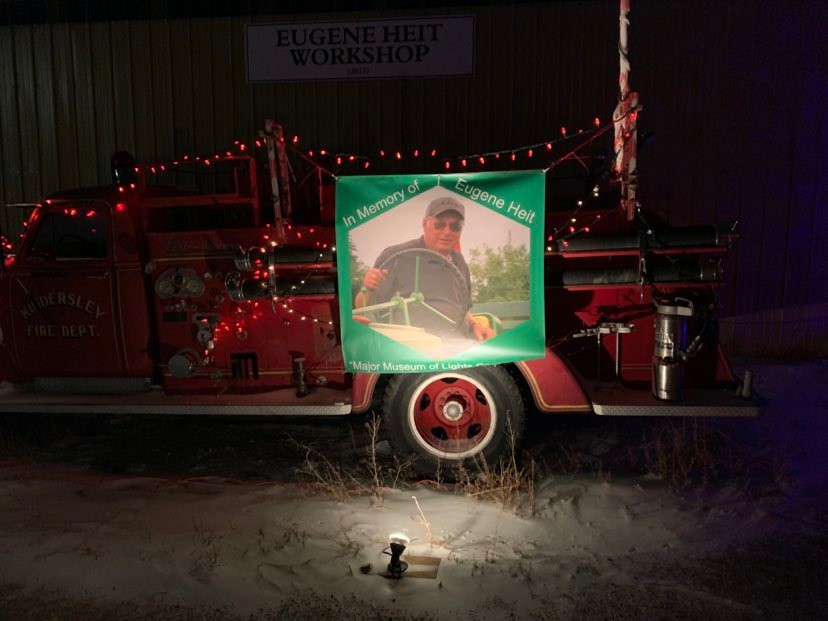 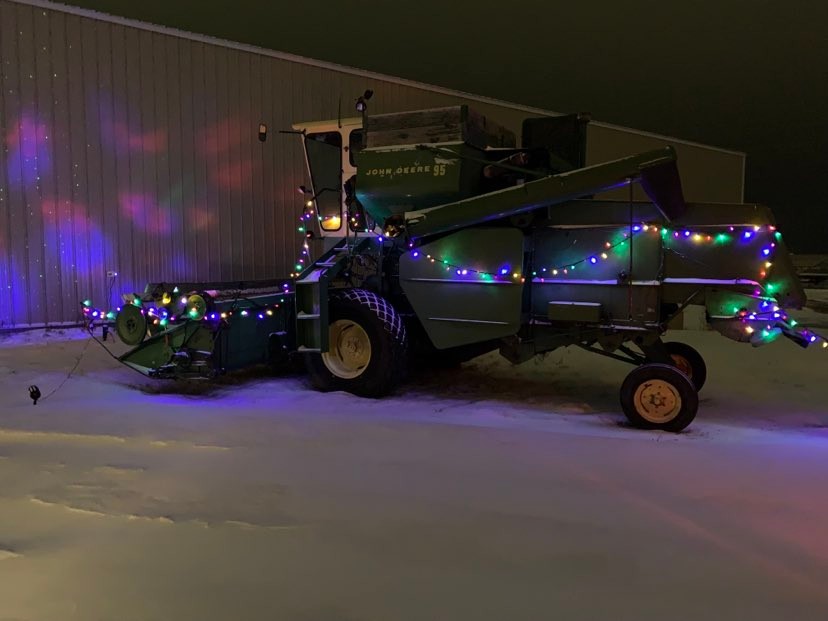 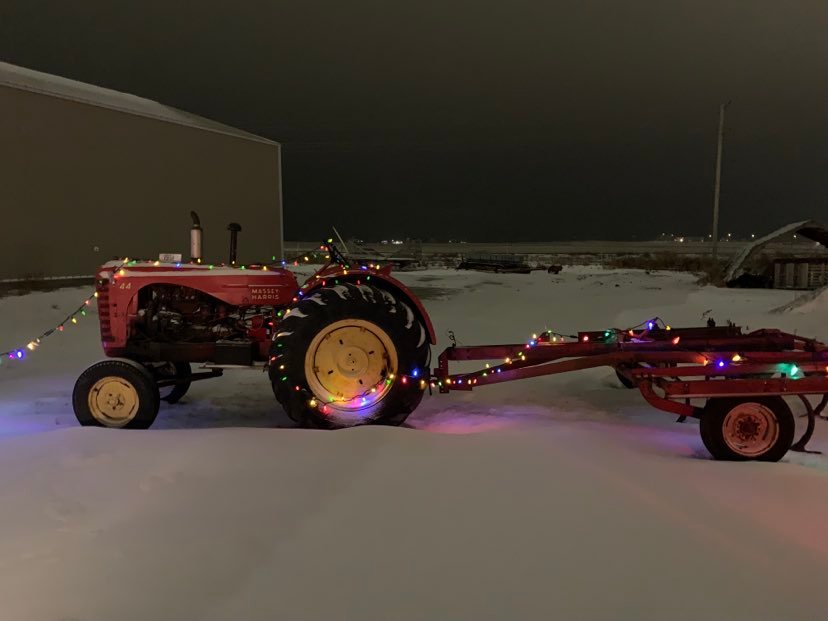 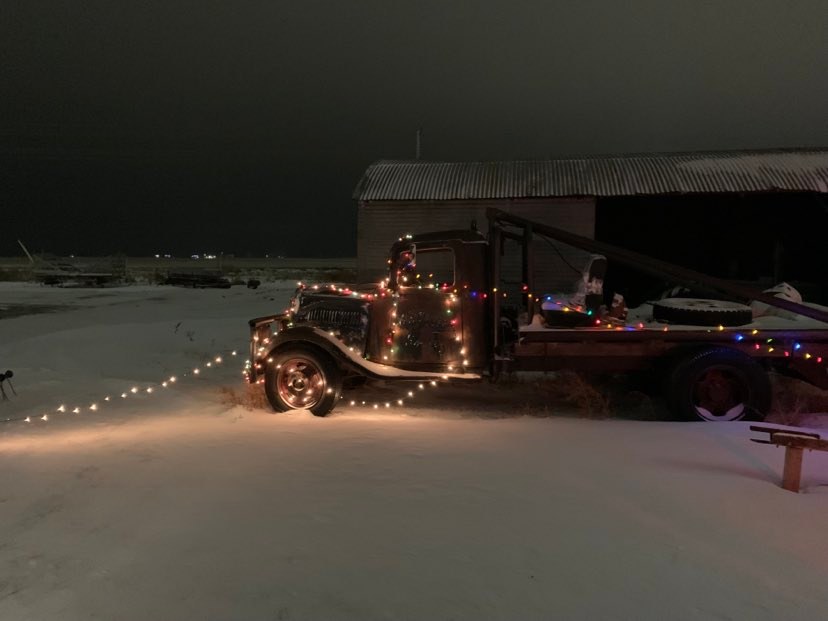 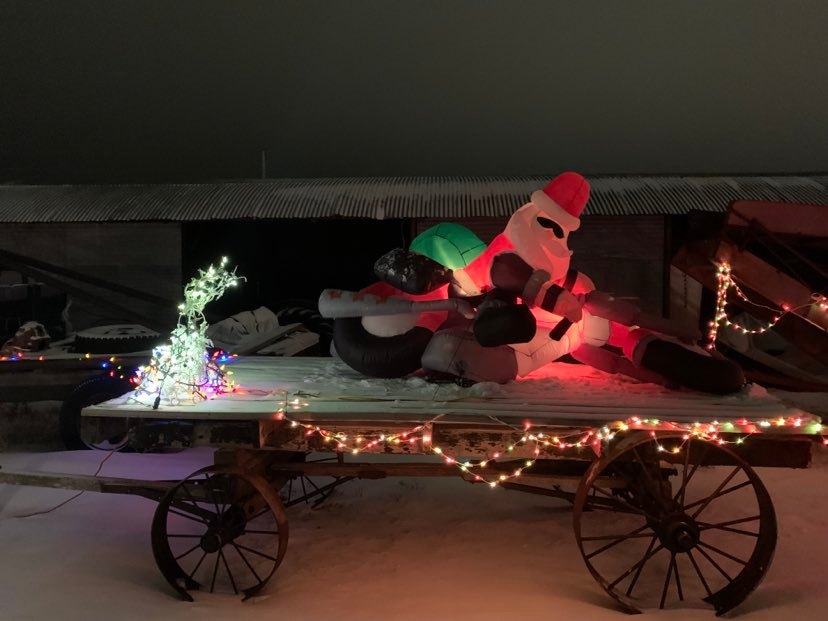 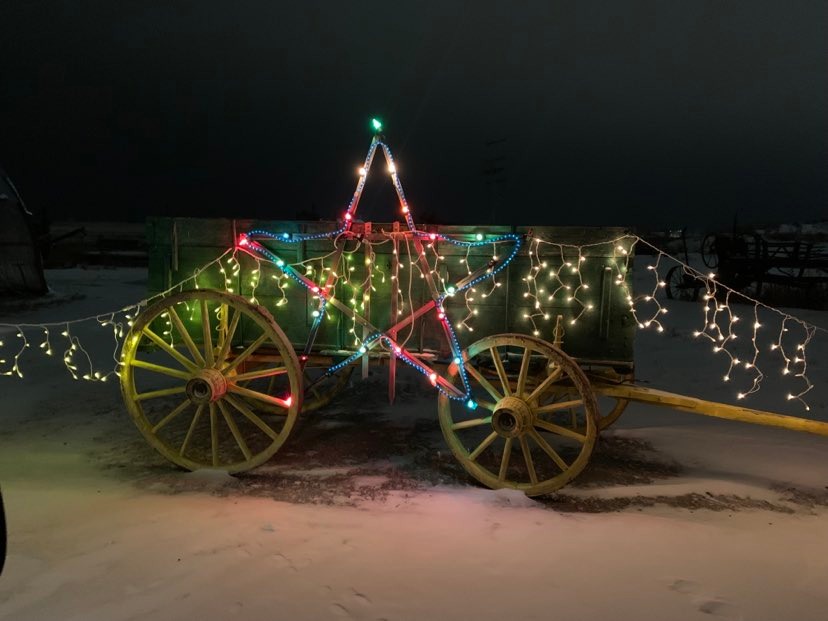 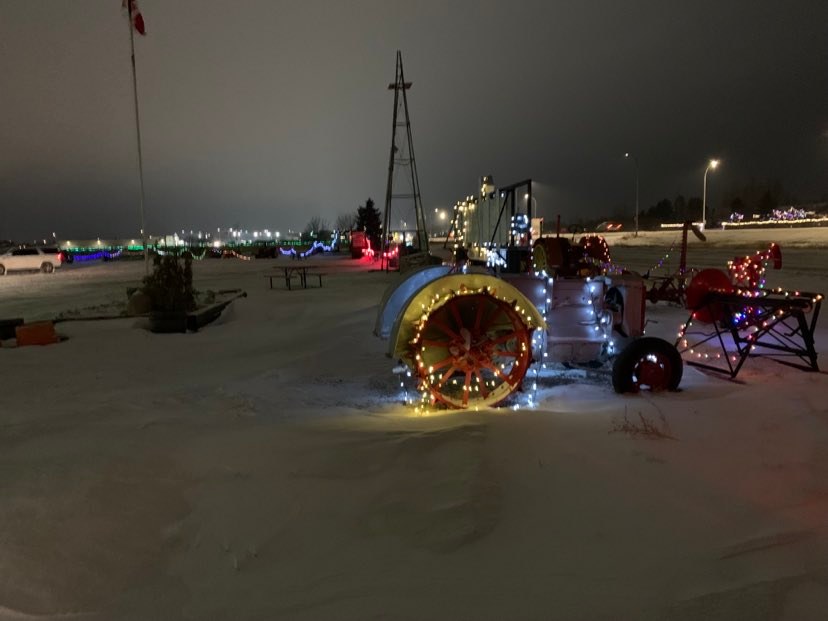 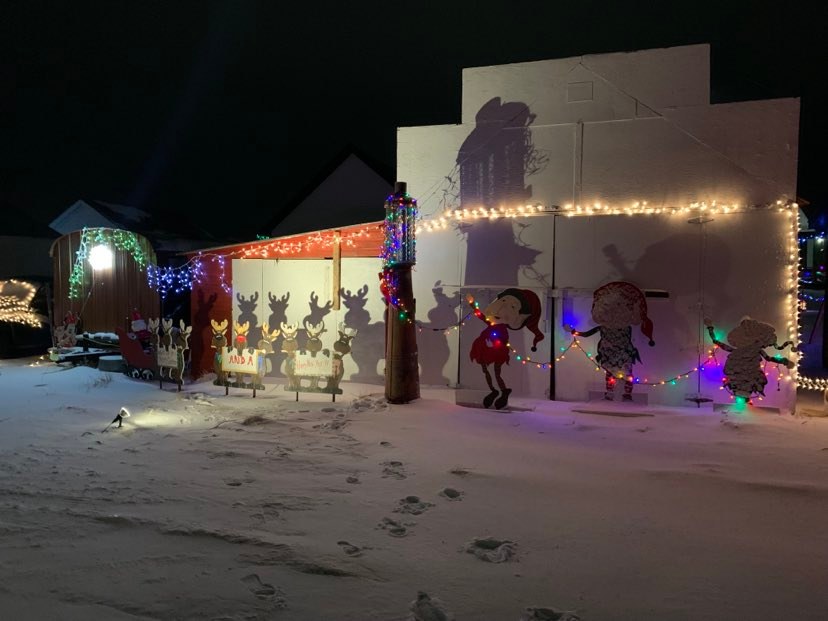 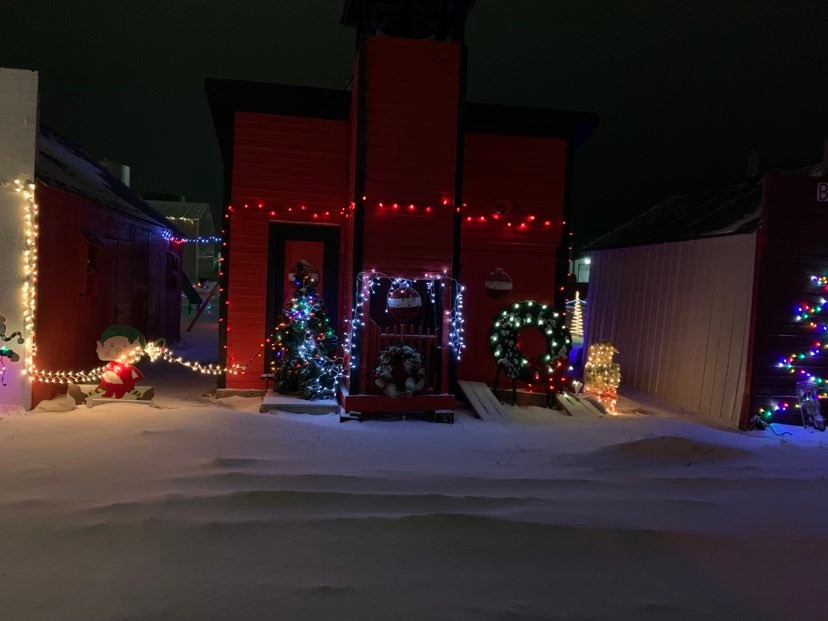 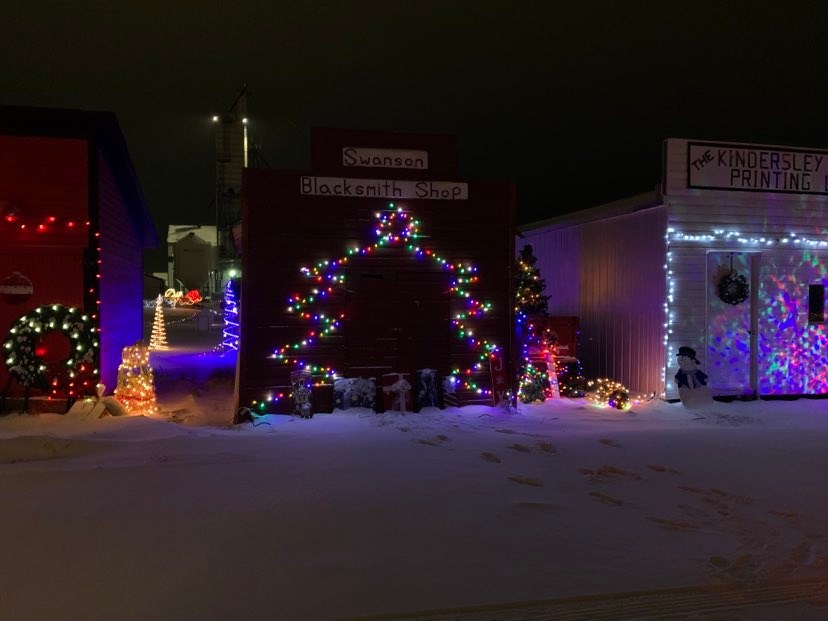 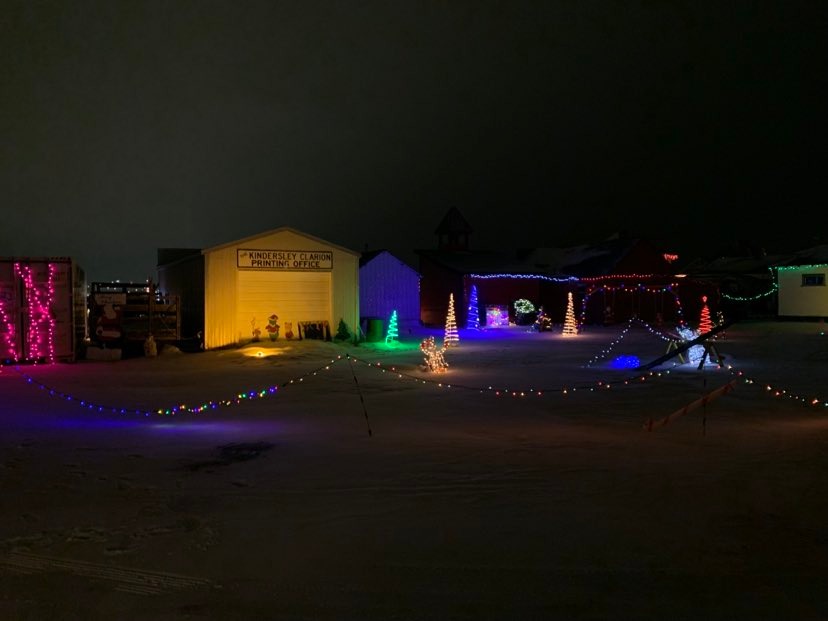 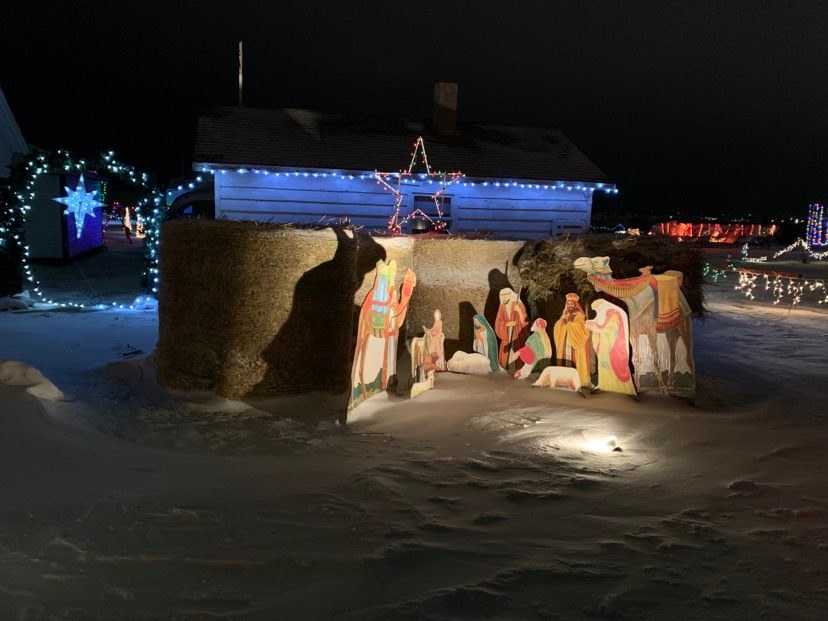 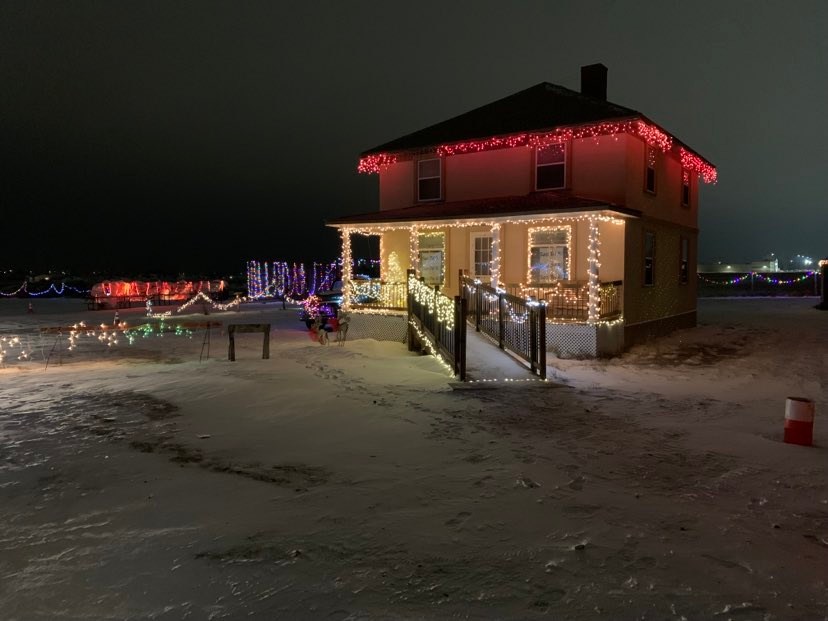