On June 29th the Elrose Brick School Preservation Committee announced that they applied for and received a grant from the Saskatchewan Heritage Foundation to cover half of the costs of replacing the roof, which would essentially save the building.

We talked to committee member Heather Smith after we noticed through social media posts that they were getting closer to their fundraising goal. "We are halfway to our goal of $40,000. We're planning on getting half of the roof done this fall, hopefully by the end of October. The next half will happen in the spring."

Local estimates on the demolition of the building are considerably higher than repairing it. At least 4 different work bees were organized in July and August. New windows were installed, and a new front step was put on. Smith says fundraising is ongoing, "We’d just like to thank everyone in town for helping out up to this point and for supporting any fundraisers that we’ve had. We've had great support from service groups, local businesses, and residents. Private donations that come in really help us move ahead."

She continued with an exciting idea coming up next, "We're going to do a Halloween reveal if people would like to come and have a look." They'll be selling pizza by the slice on Monday October 31st. "We're going to have the doors open for the kids and parents that are wandering around town. Come in and have a spooky tour, if you dare." She added "Be careful of what might be lurking in the building!"

The original cedar shingles are falling off. Portions of the roof deck are exposed. The grant expected from Sask Heritage will only be honoured if the material used is consistent with the original. The committee also stated in their original notice to the public in late June that other repairs may follow to bring the building closer to a usable state. Smith concurred, "there’s still a lot that needs to be done in order to make it an accessible building."

"It's a beautiful building and we have lots of hopes and dreams for it," said Heather Smith. 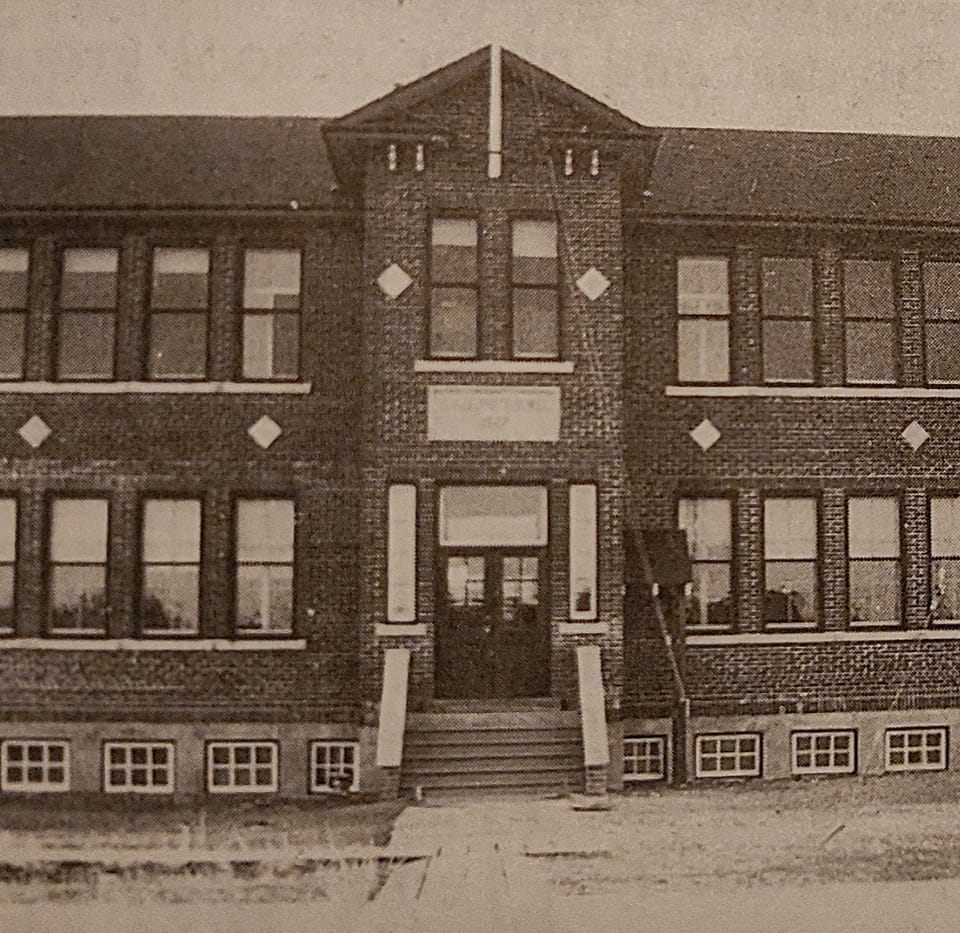 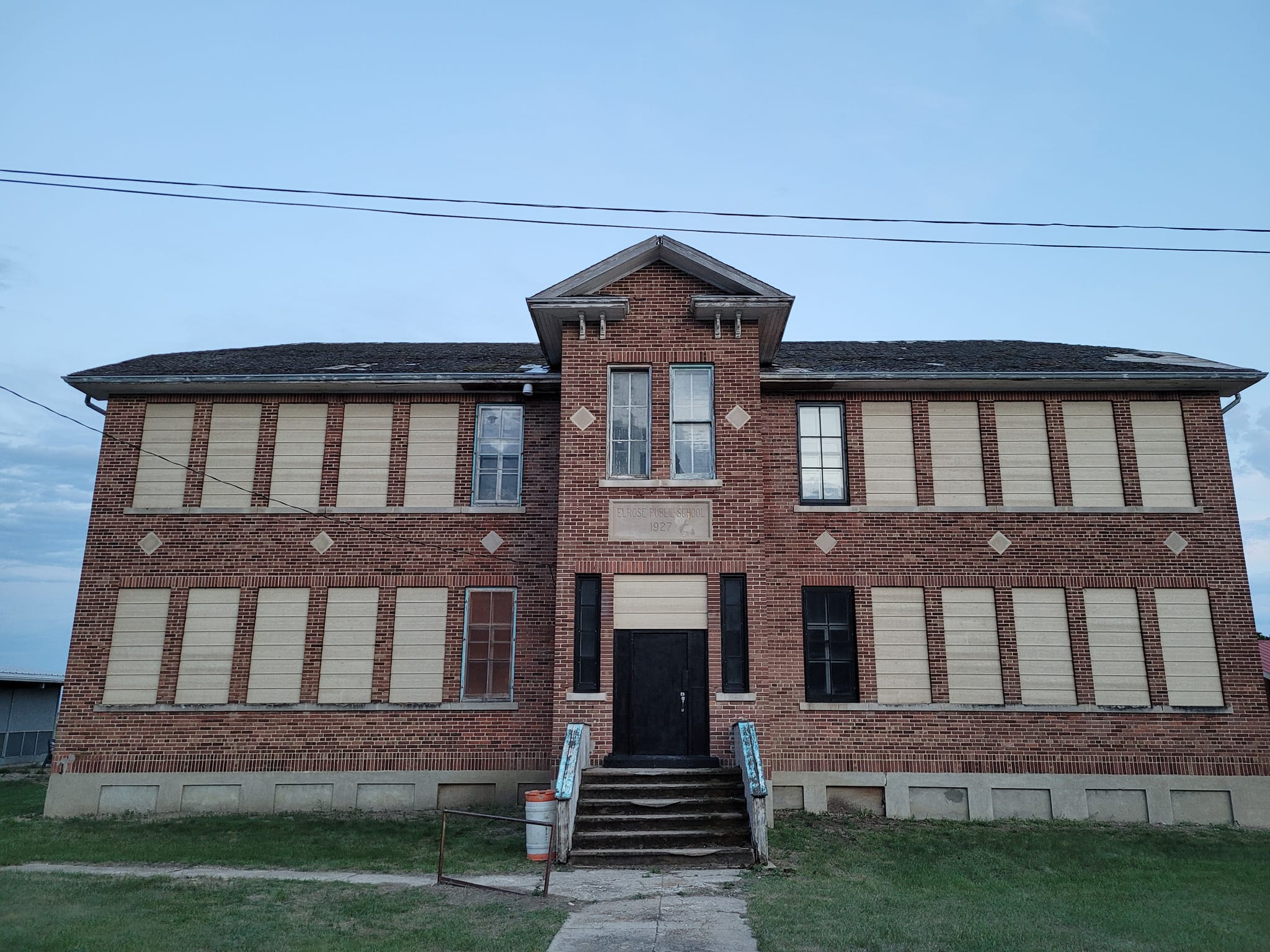 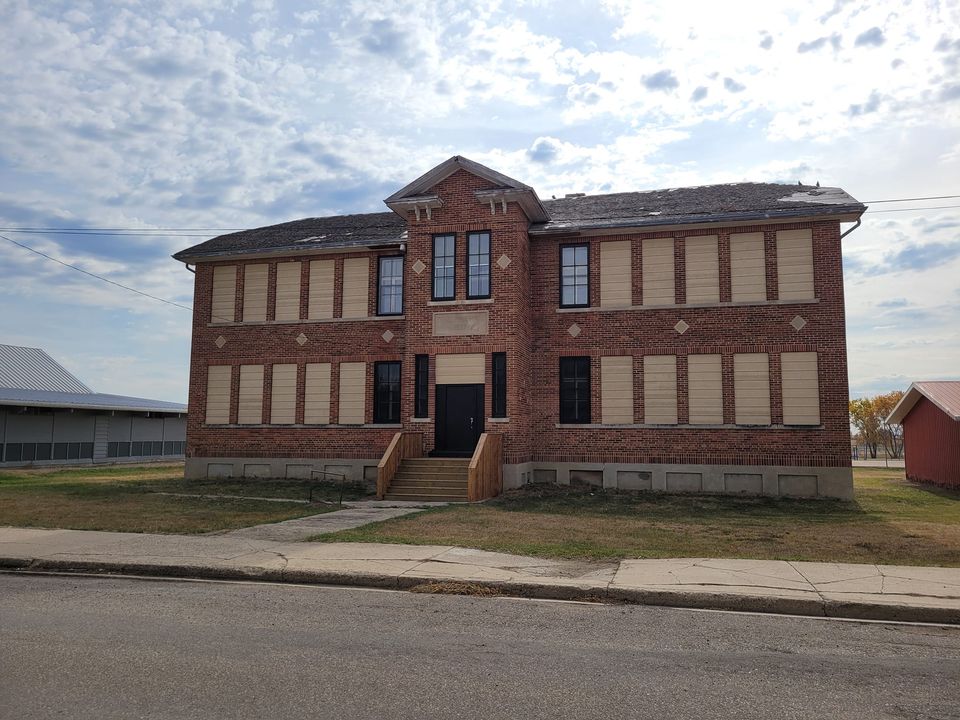 From Eston to Regina: The College responds

Successful stops in Kindersley and Kerrobert for Saskatchewan Cancer Agency

Full weekend of senior hockey ahead in West Central

Walk thru Kindersley's museum of lights