It was a fun-filled weekend for people in the Denzil and surrounding areas, as Community Days returned after a three-year hiatus. Greg Rissling, who helped organize the tractor pull event, was very happy with how things played out over the weekend.

“It was actually awesome, we had 43 entries. With that rain we had before, it's a clay track, so it dried because it was windy there a couple days after that rain on Wednesday and the tractors really were able to get a good grip on that track and it worked out really well. We had lots of spectators. The 50/50 on the first day just didn't quite make the $500 mark, but that was fantastic. But on the second day we made over $1200,” Rissling said.

As mentioned before the weekend, some special hardware was handed out for the winners of the tractor pull event. And Rissling talked about how much fun was had by all who took part in the Denzil Community Days.

“We had a great supper; the bouncy castle was busy all day. The ice cream guy was doing fantastic, with cotton candy, popcorn and free ice cream, it was busy. The crowd was cheering, all the pullers were happy, we had a big meal and prizes to give away and that worked out great. The audience really enjoyed the little kids pedal tractor races. We had a really nice parade on Sunday, threw out lots of candies as we drove by. We had a lot of kids picking up goodies all over and at the end of the day it was very successful for us,” Rissling added.

Rissling ended our conversation by saying, “if you make people feel welcome, they'll come back, that's the main thing. So, everybody had fun and really enjoyed everything that went on.”

View photos of the plaque winners with Greg Rissling below. 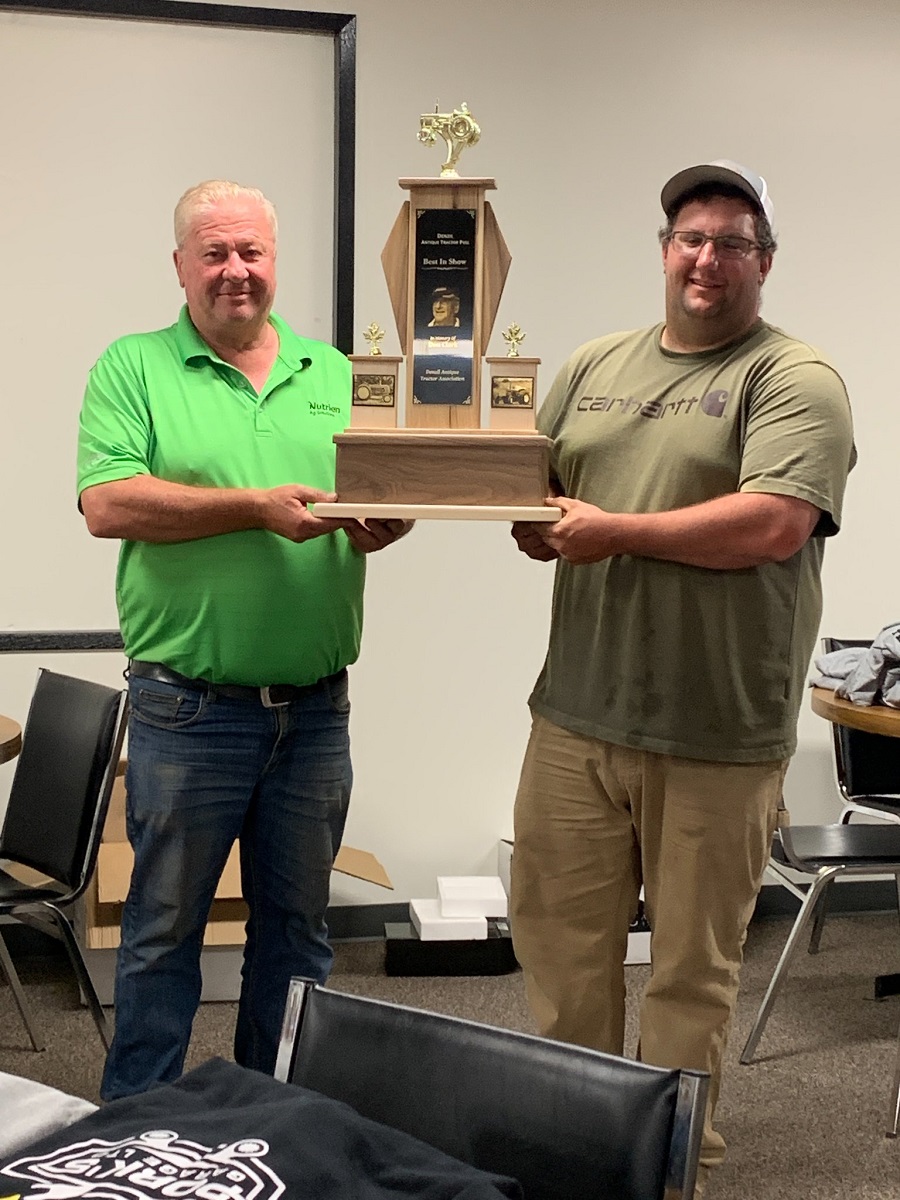 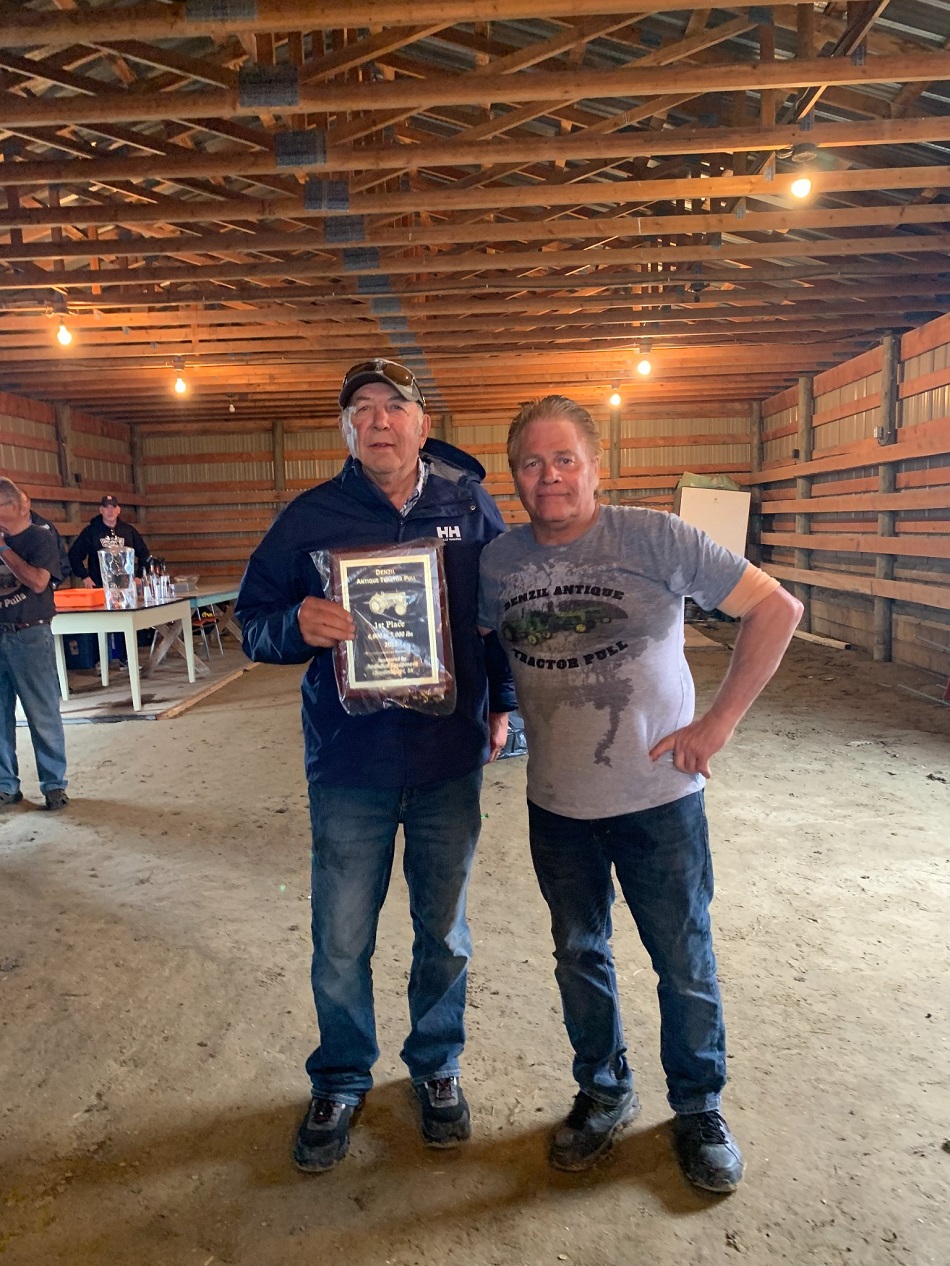 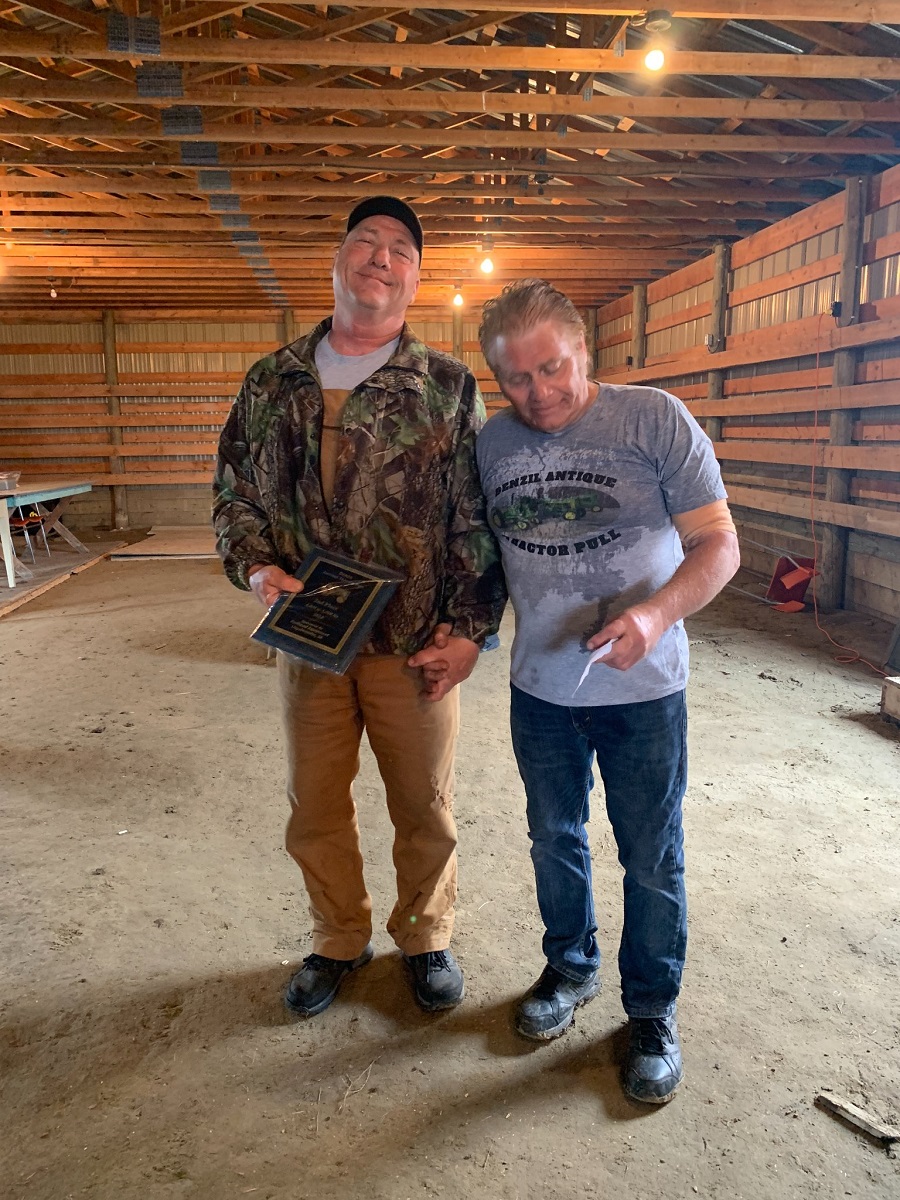 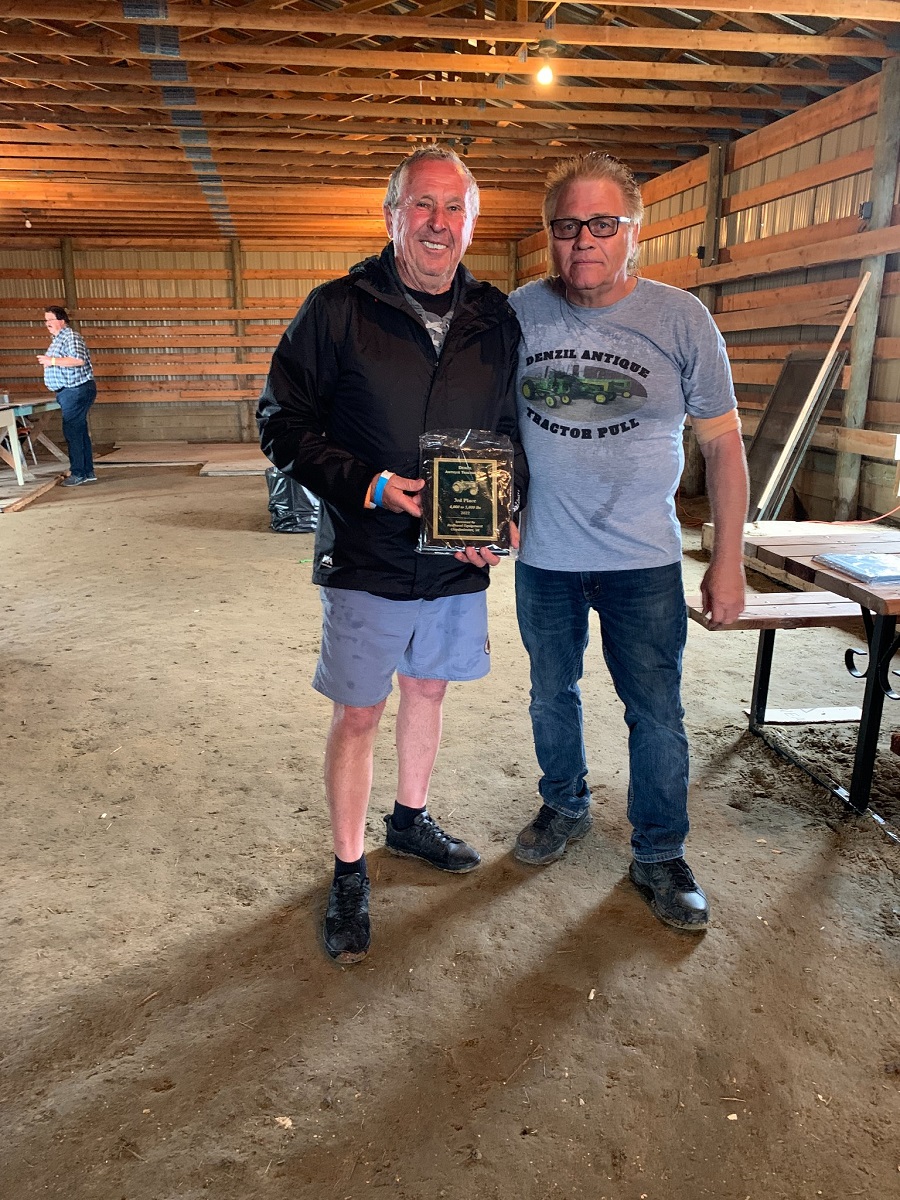 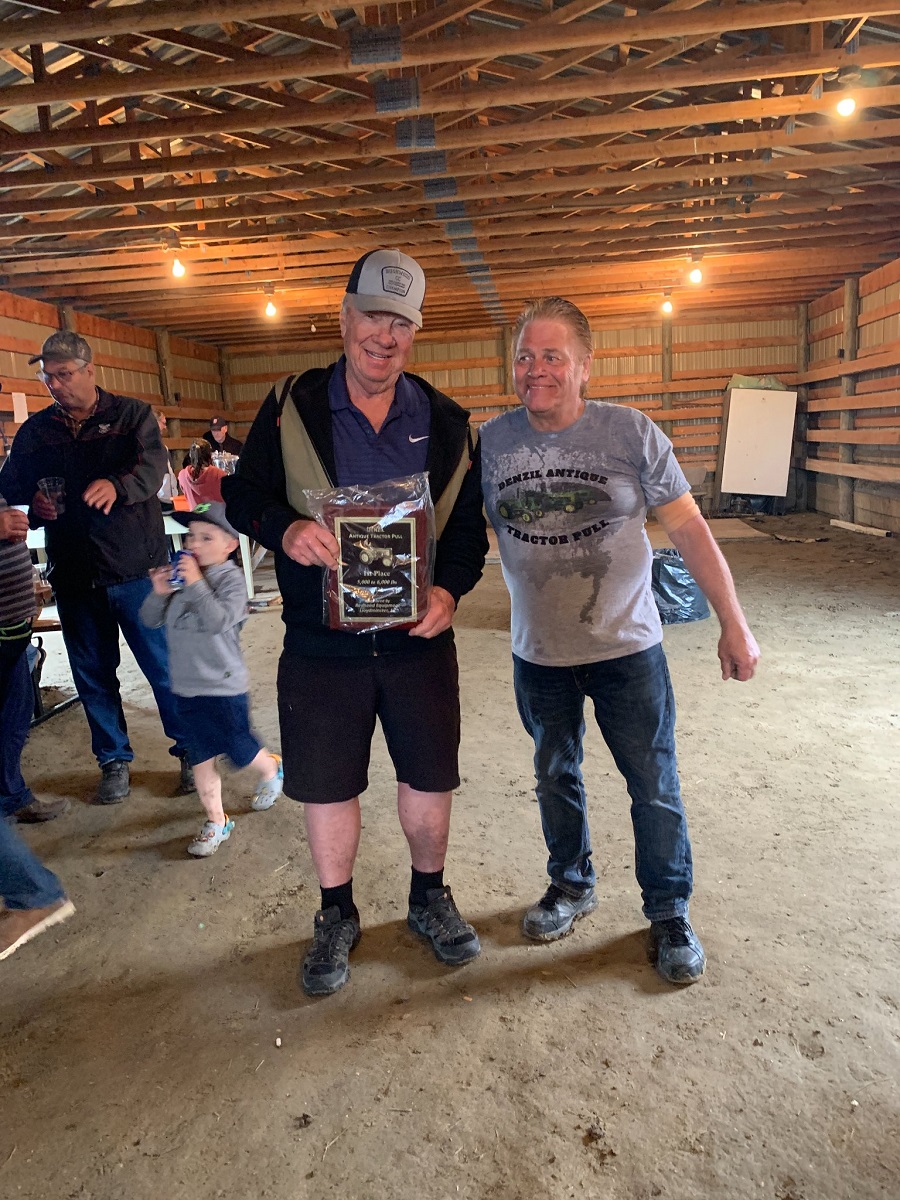 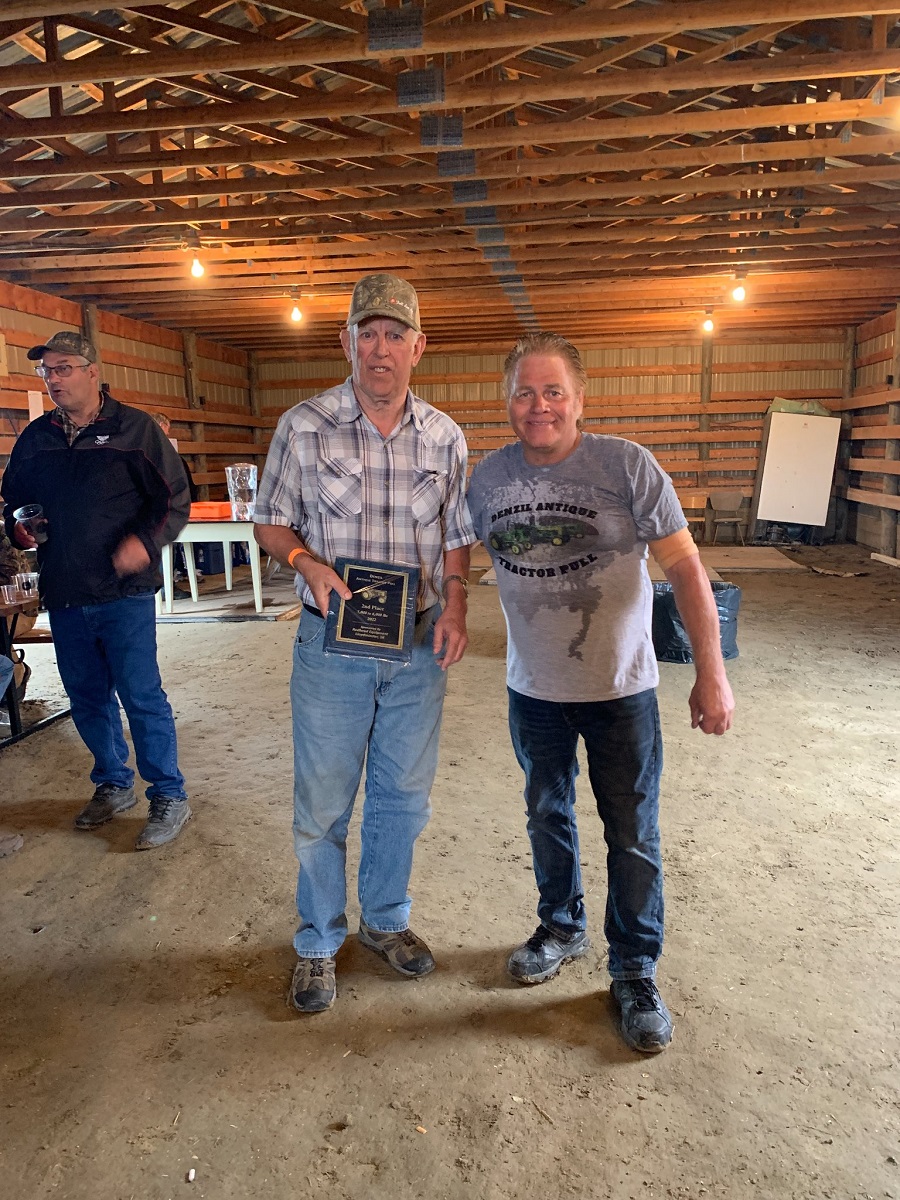 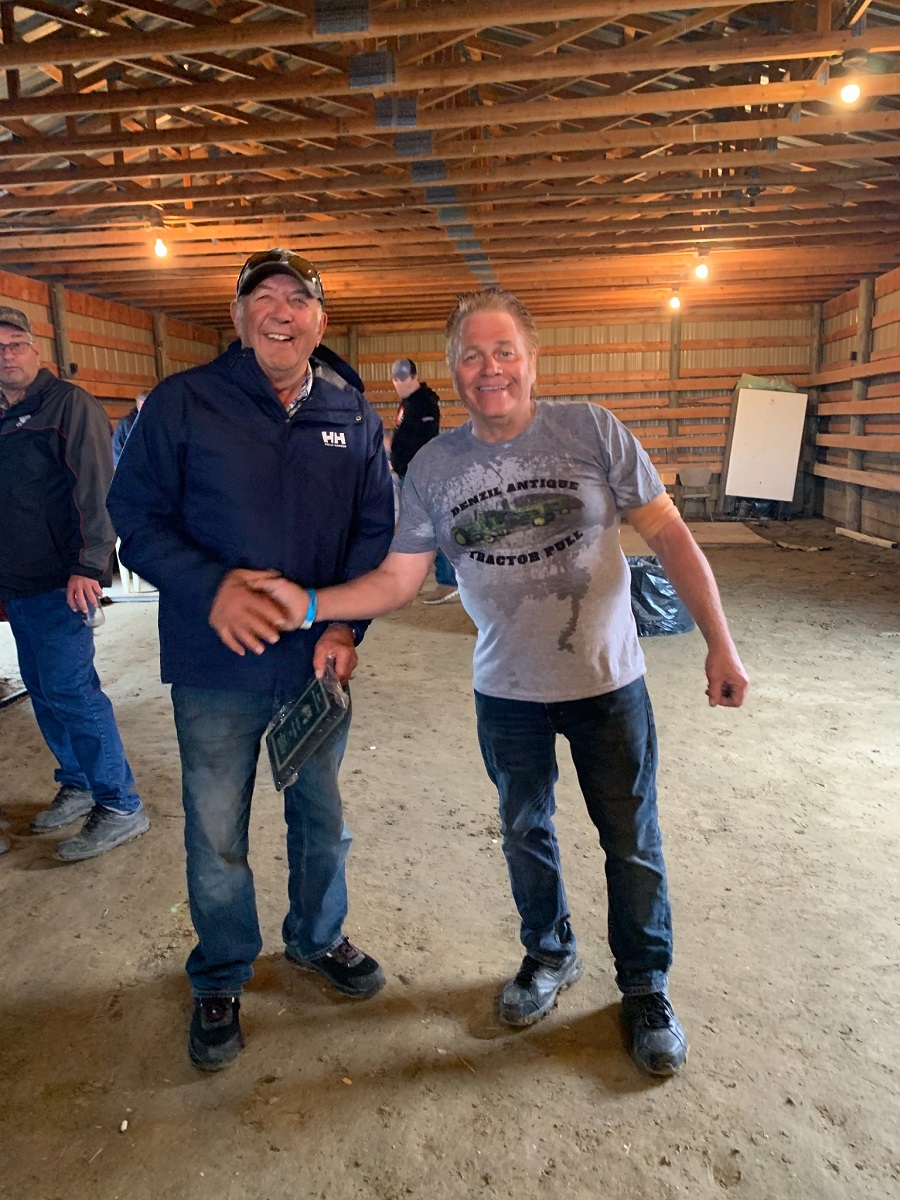 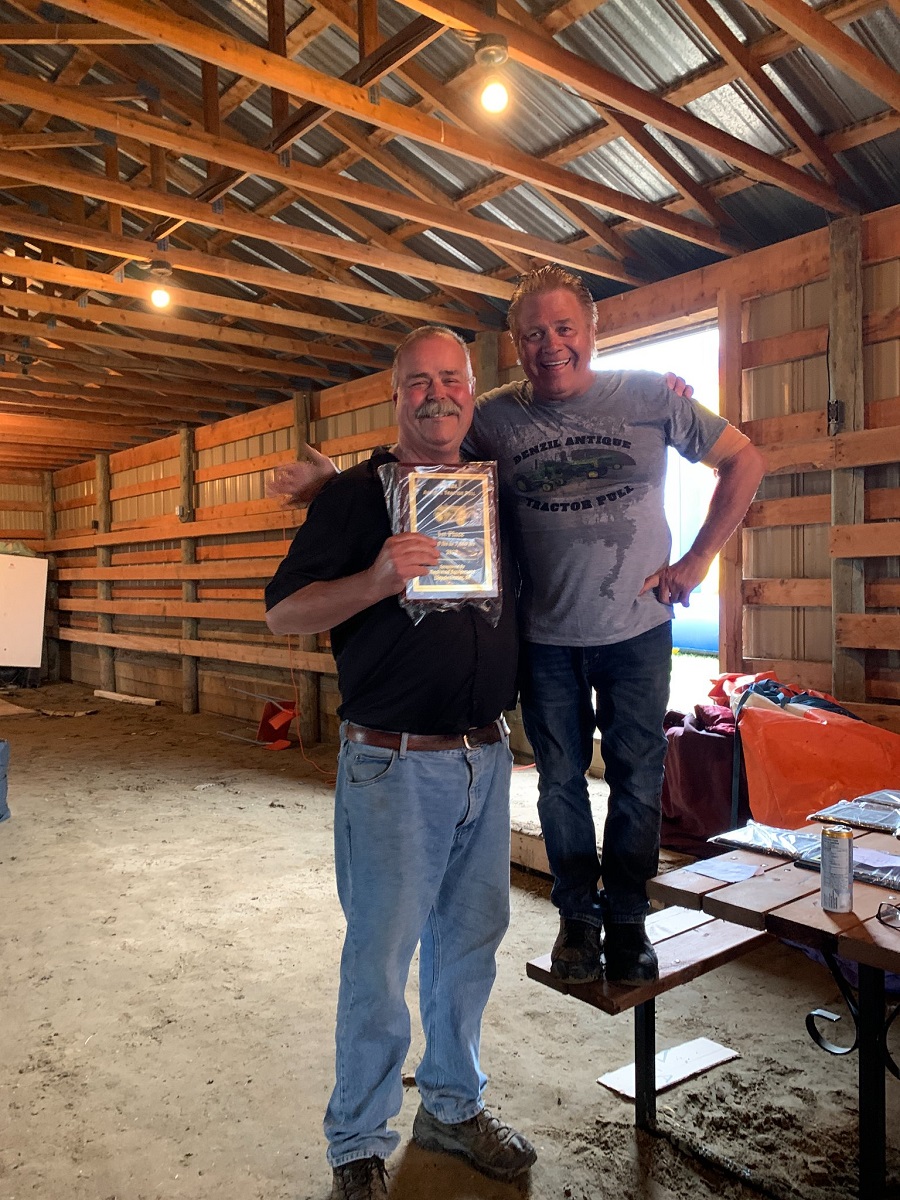 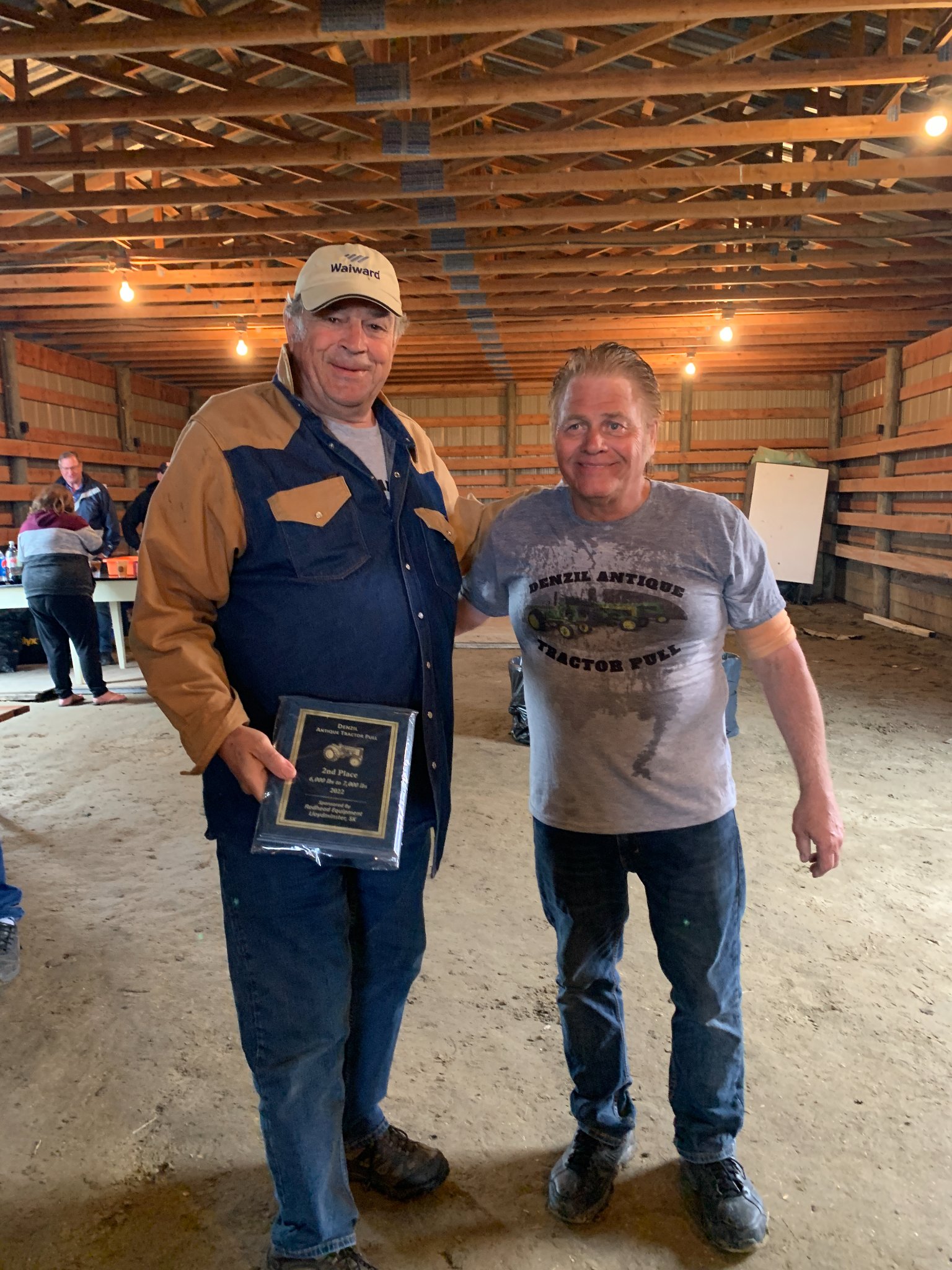 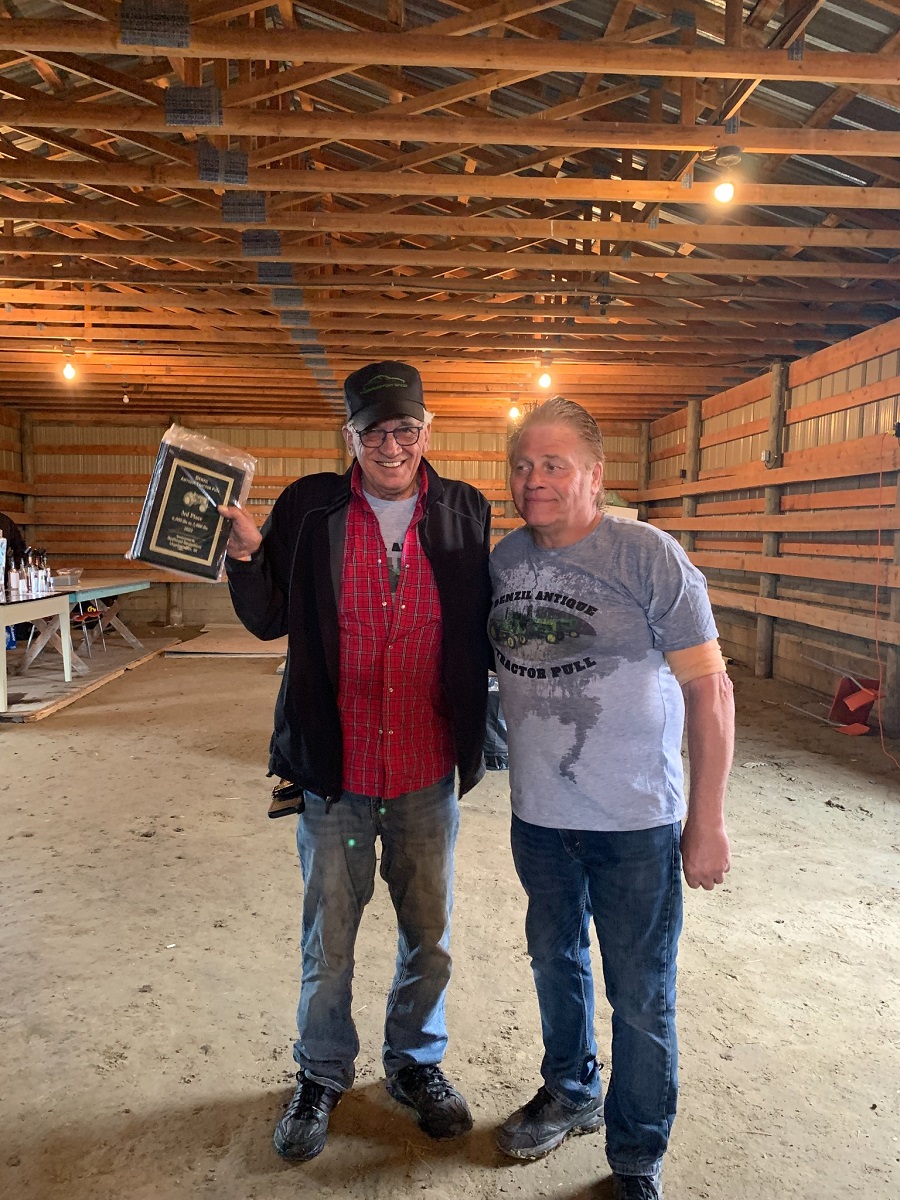 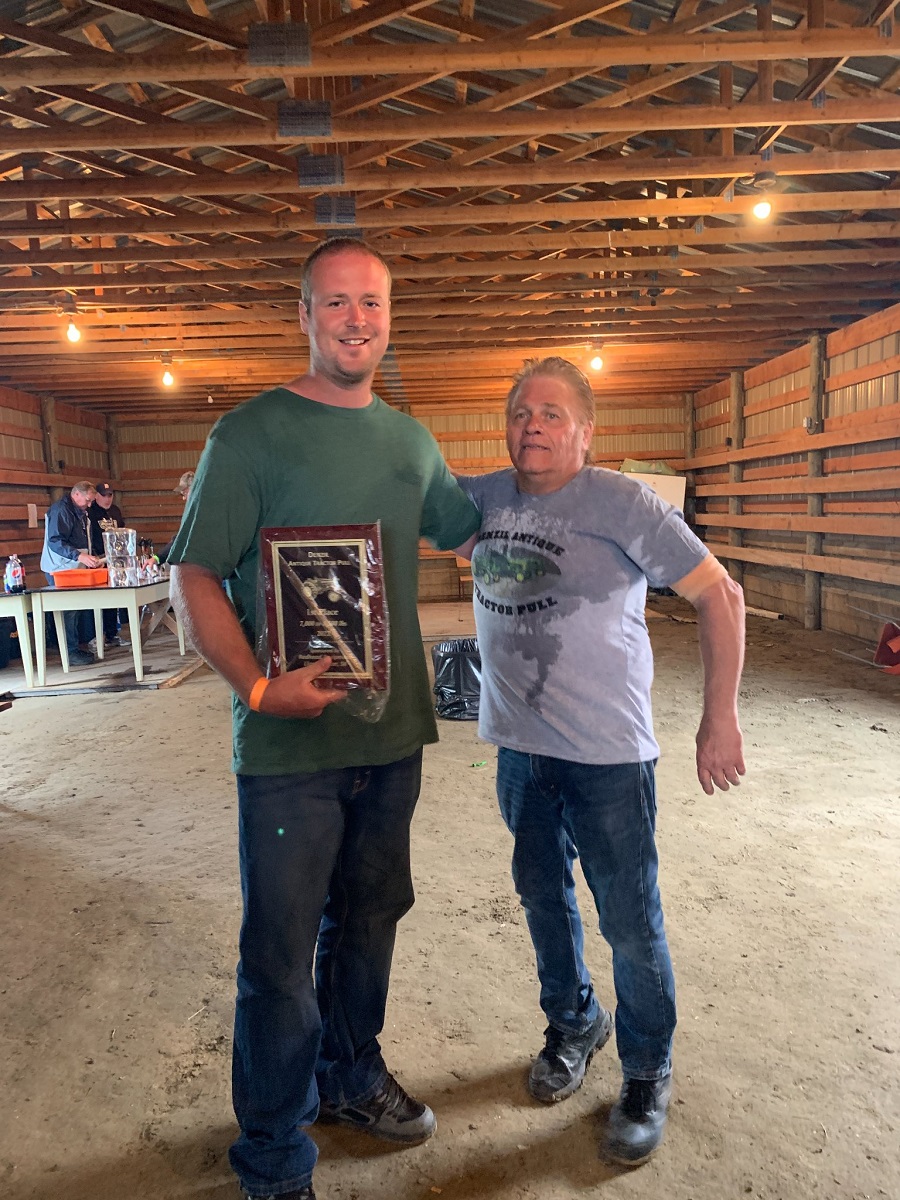 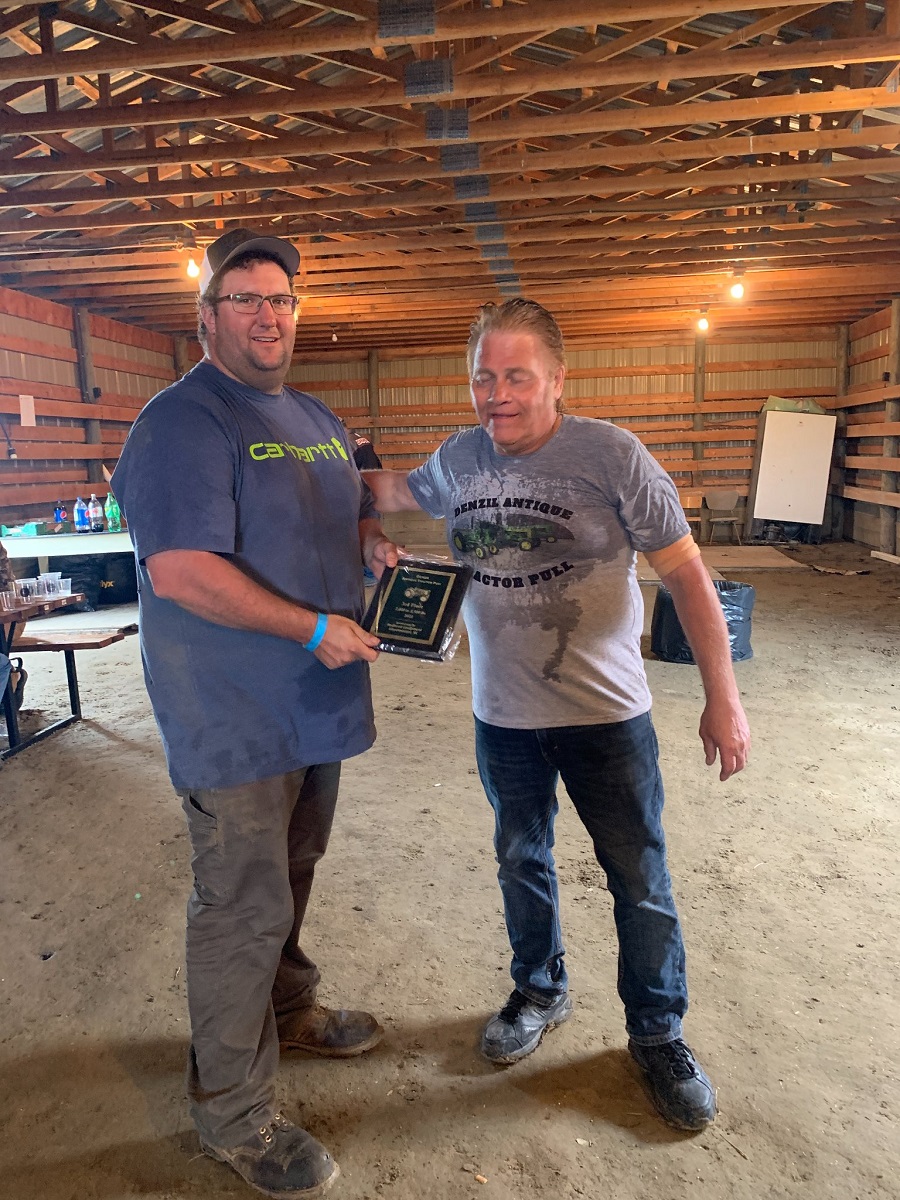 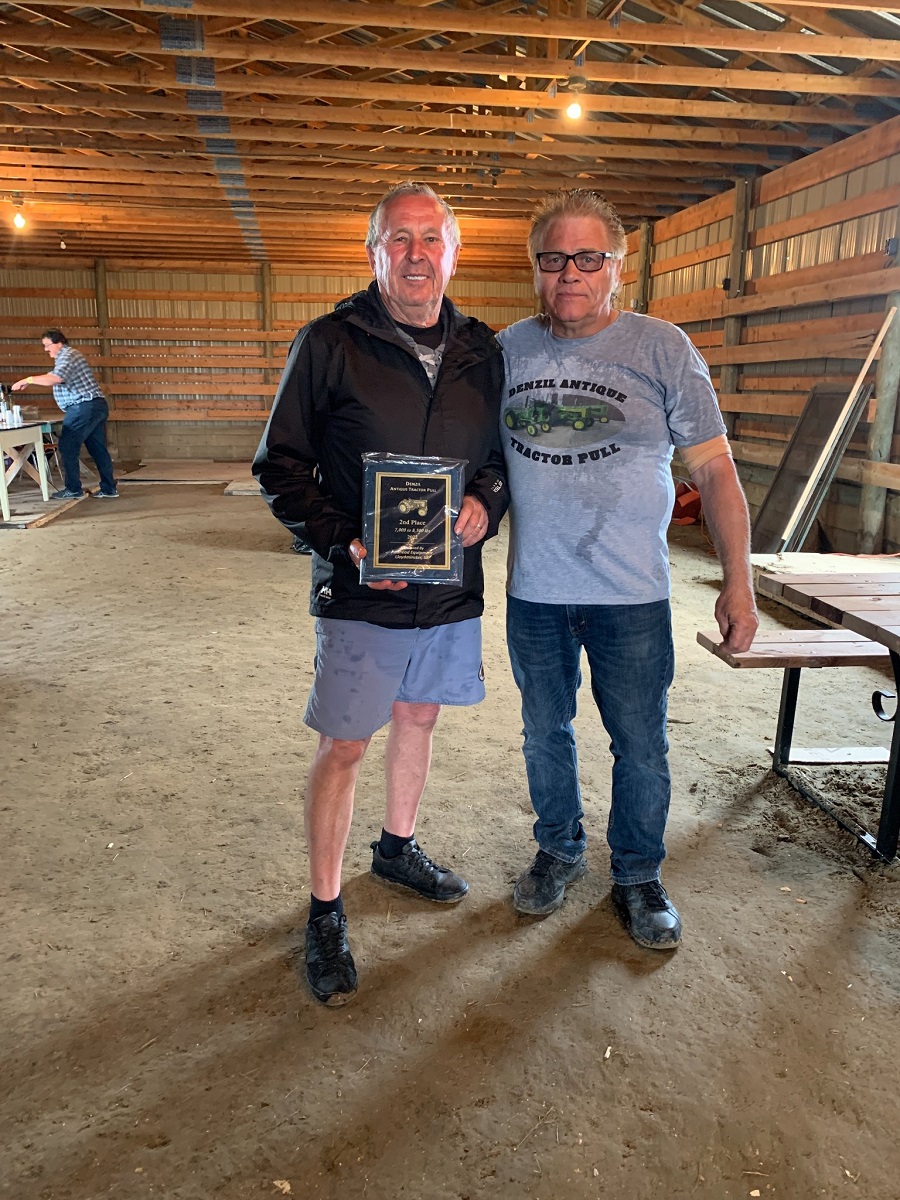 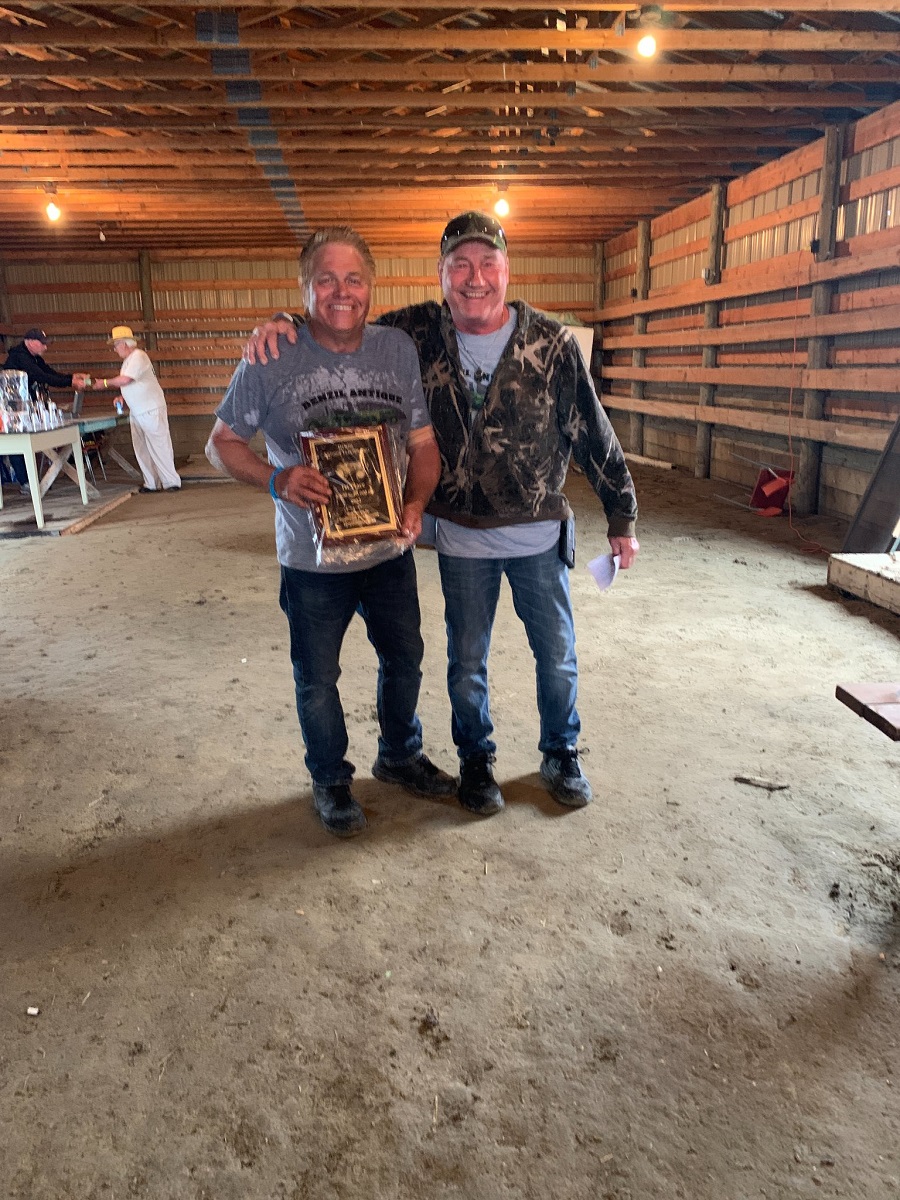 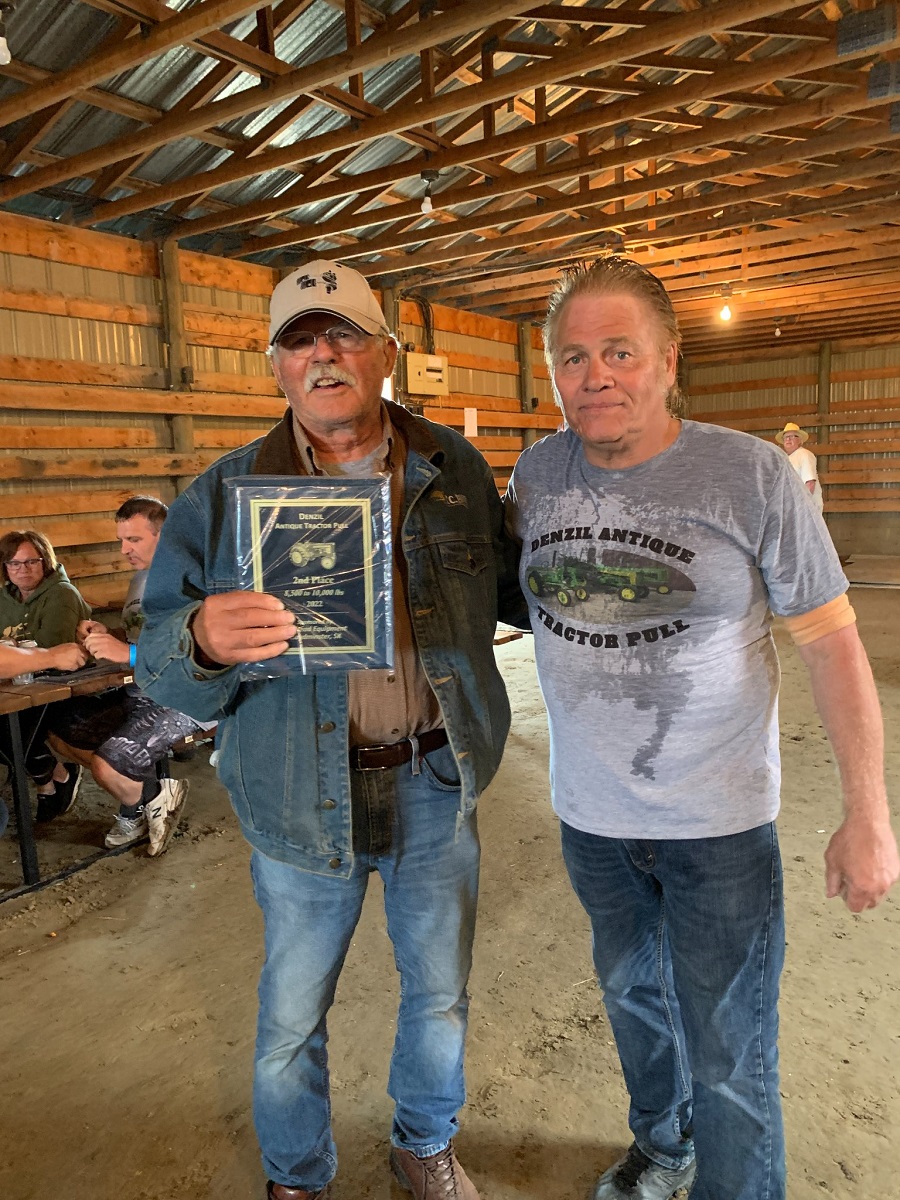 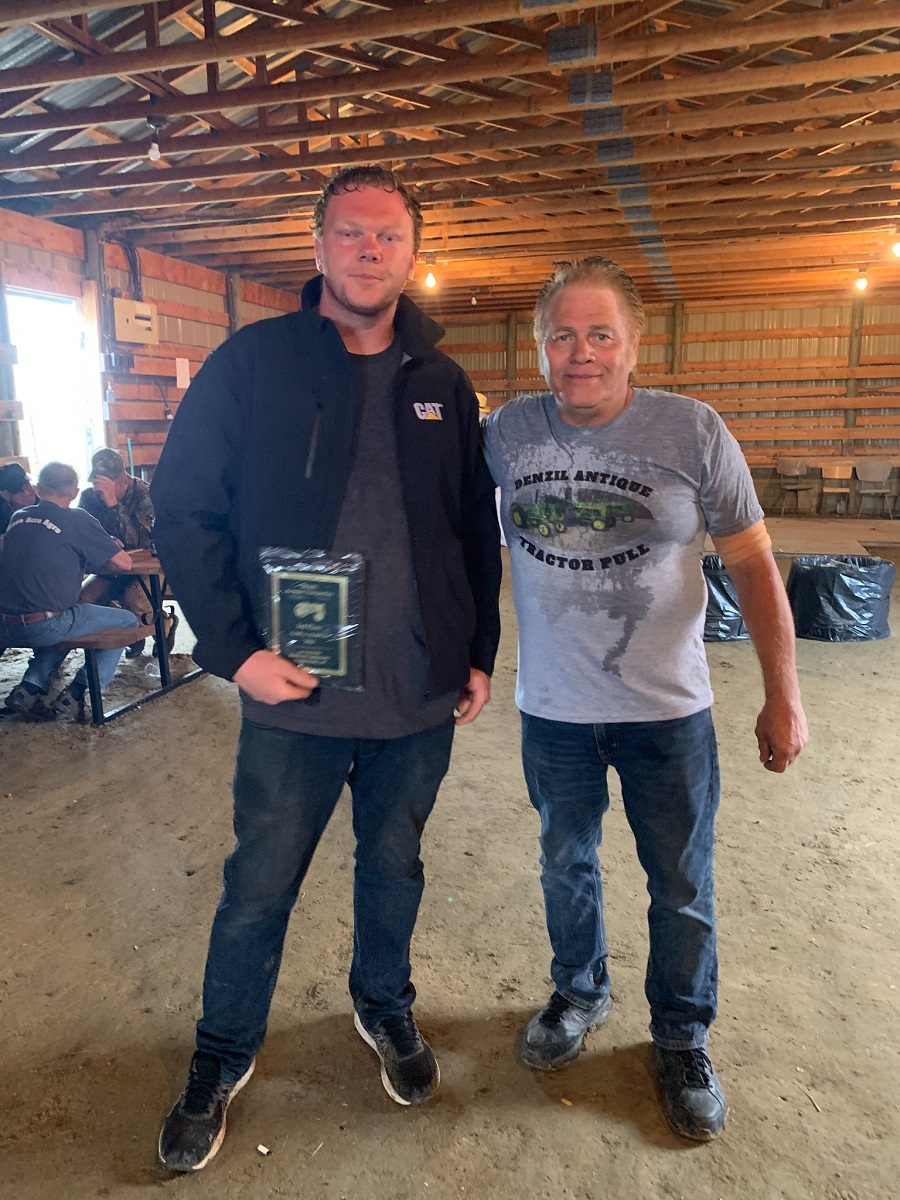 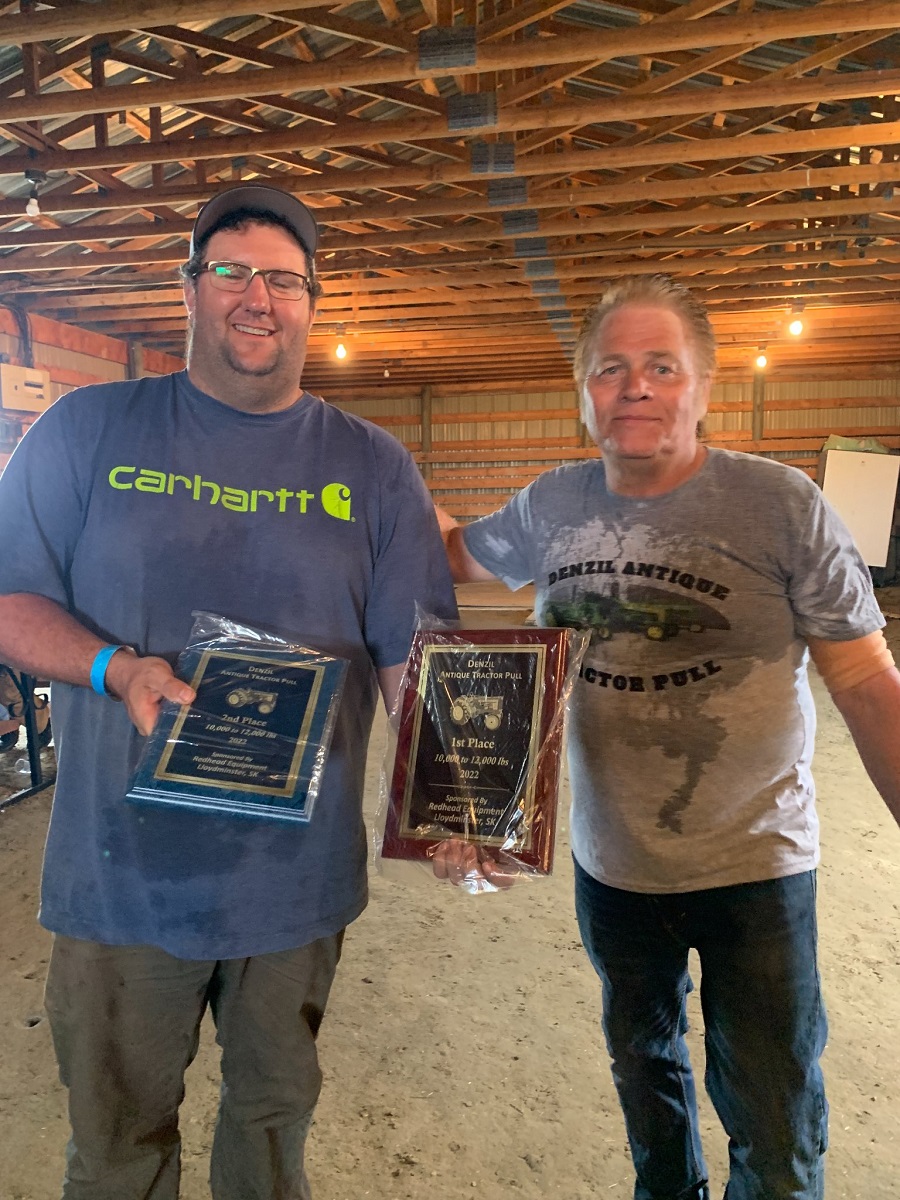 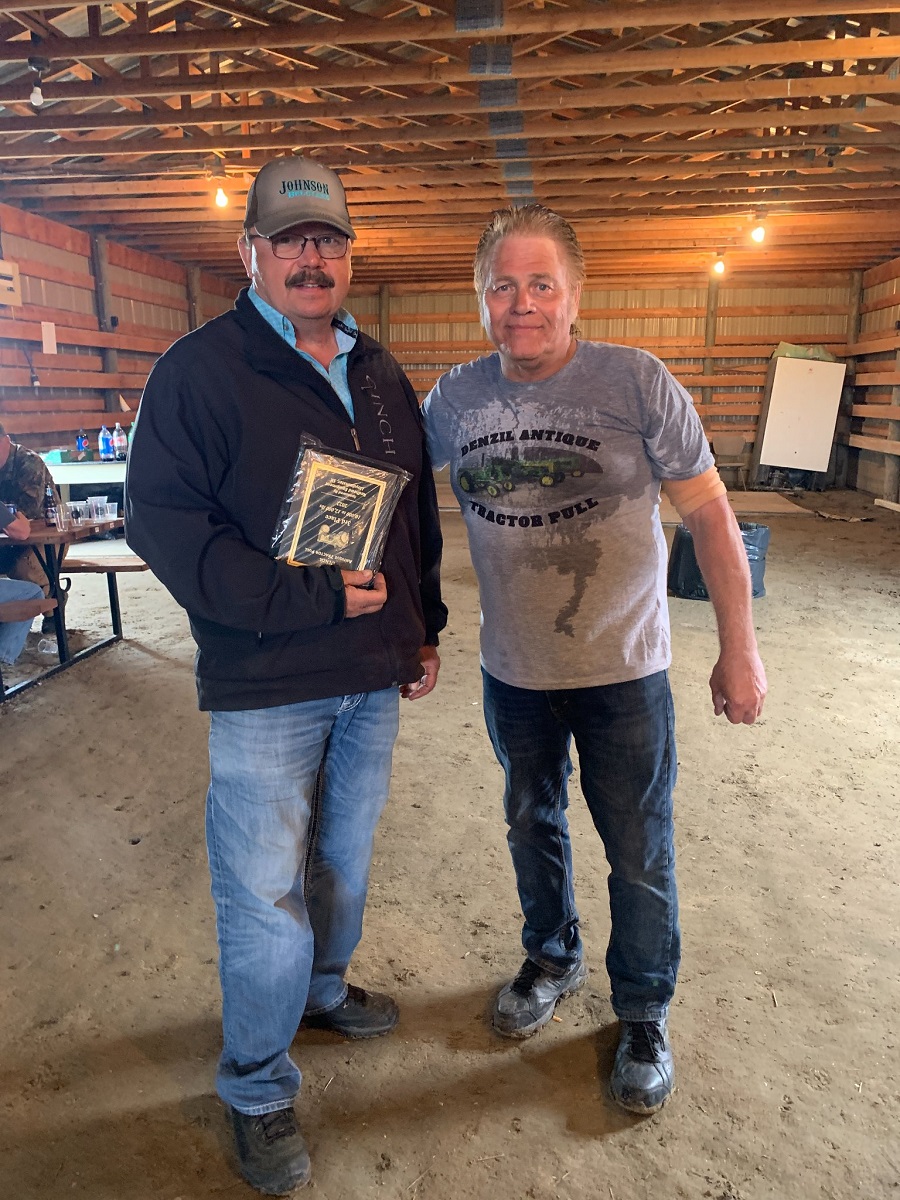 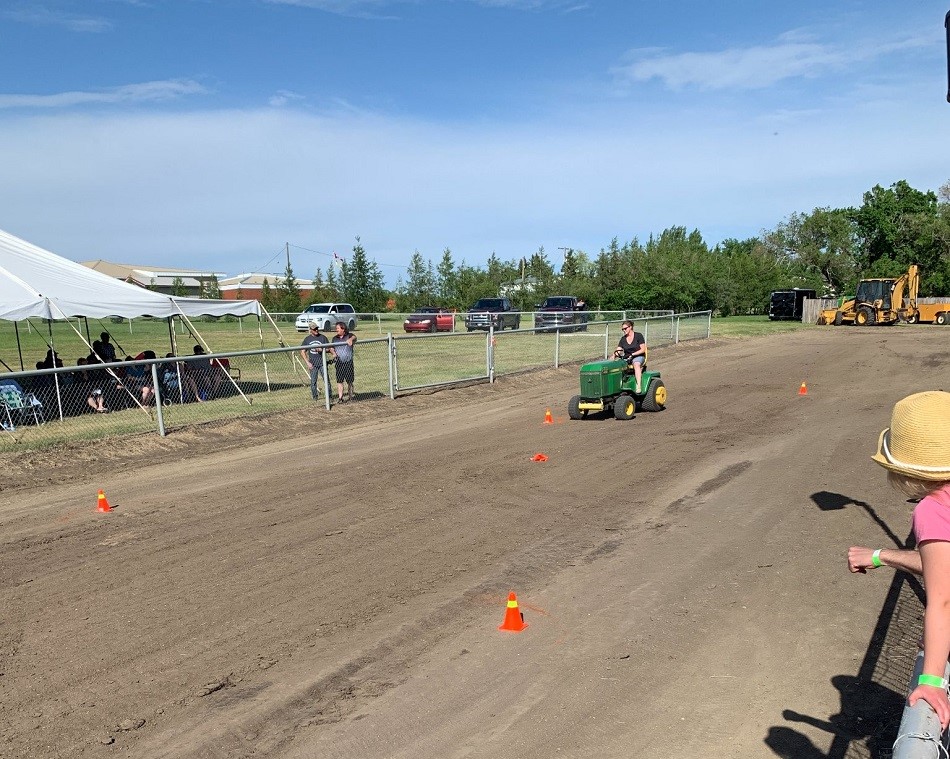 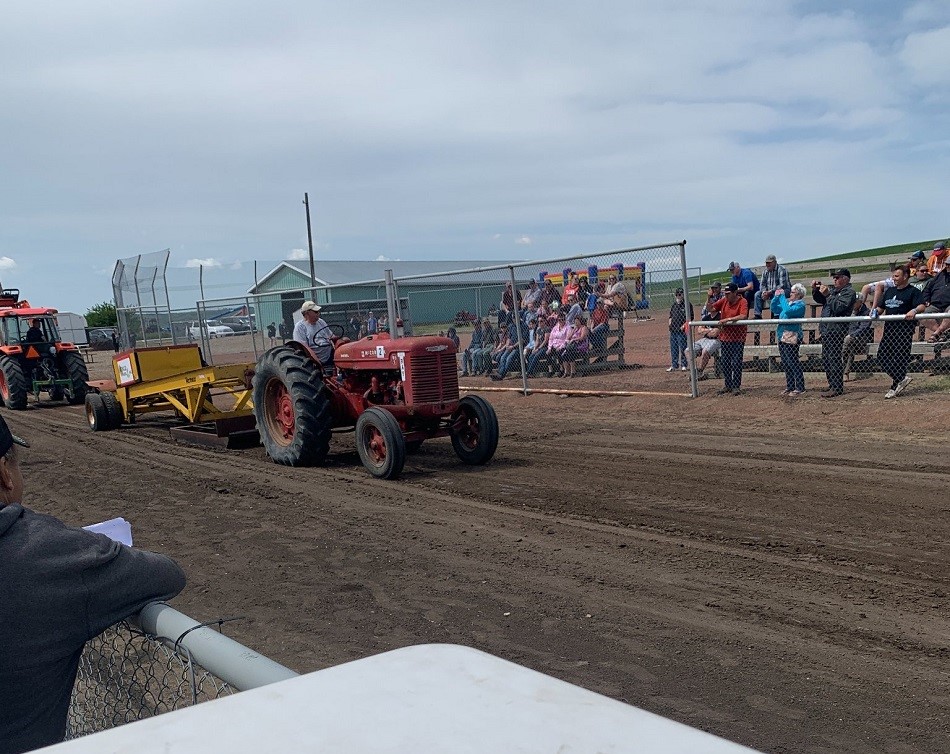 Beijing may have tried to discourage Canadians from voting Conservative: federal unit

Rosetown welcomes new business: Here's how they did it

People with COVID-19 can infect and sicken cats and dogs by cuddling them, says study