$5.6 million Highway 21 bypass in Unity close to being completed

Via Government of Saskatchewan

As mentioned earlier on West Central Online, a $5.6 million bypass for Highway 21 at Unity is nearing completion. The bypass supports economic growth while improving safety in the area.

"We are making investments across the province like twinning, passing lanes, repaving and rebuilding rural highways and renewing our bridges and culverts," Highways Minister Jeremy Cockrill said. "This project is another example of how our government is following through on our commitment to improve safety and support economic growth."

The two kilometre bypass includes grading and asphalt surfacing. It also includes the construction of one kilometre of additional service roads.

"North West Terminal plans to develop a world class processing and transportation hub that will be accessed from the realigned Highway 21," North West Terminal CEO Jason Skinner said. "This highway bypass will contribute directly to economic growth while improving safety for all drivers."

The Highway 21 project begins at the junction of Highway 14 and ends 2 kilometers north of the junction with the Canadian Pacific rail line.

The project is a partnership between the Ministry and the Town of Unity, the RM of Round Valley and the North West Terminal (NWT).

The existing Highway 21 runs through a residential area of the Town of Unity and has seen increased truck traffic over a number of years. Concerns with truck volumes and proximity to residential areas, and the deterioration of the existing highway led to the recommendation to relocate Highway 21 to the east side of the community.

Construction is scheduled for completion at the end of August. 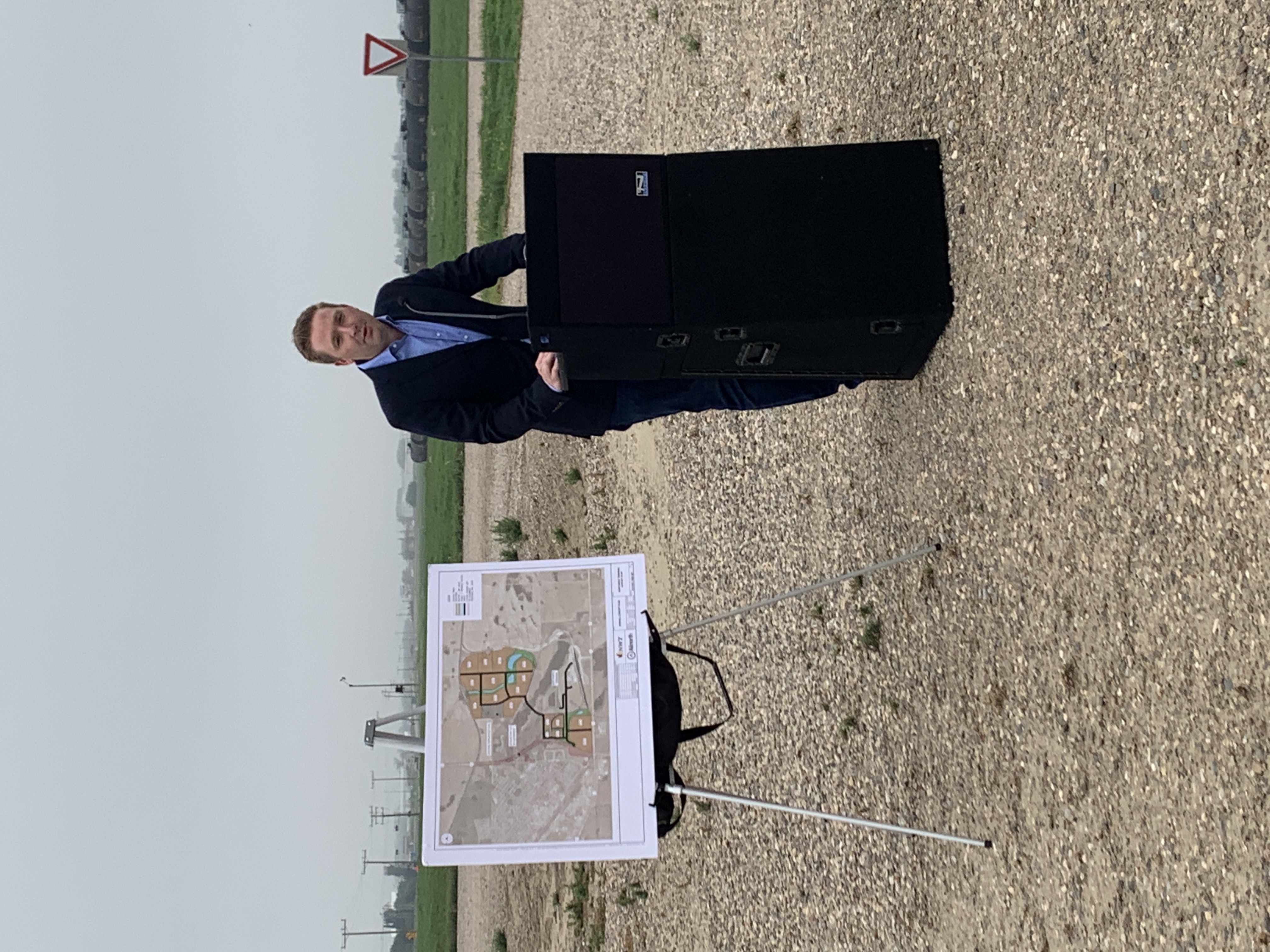 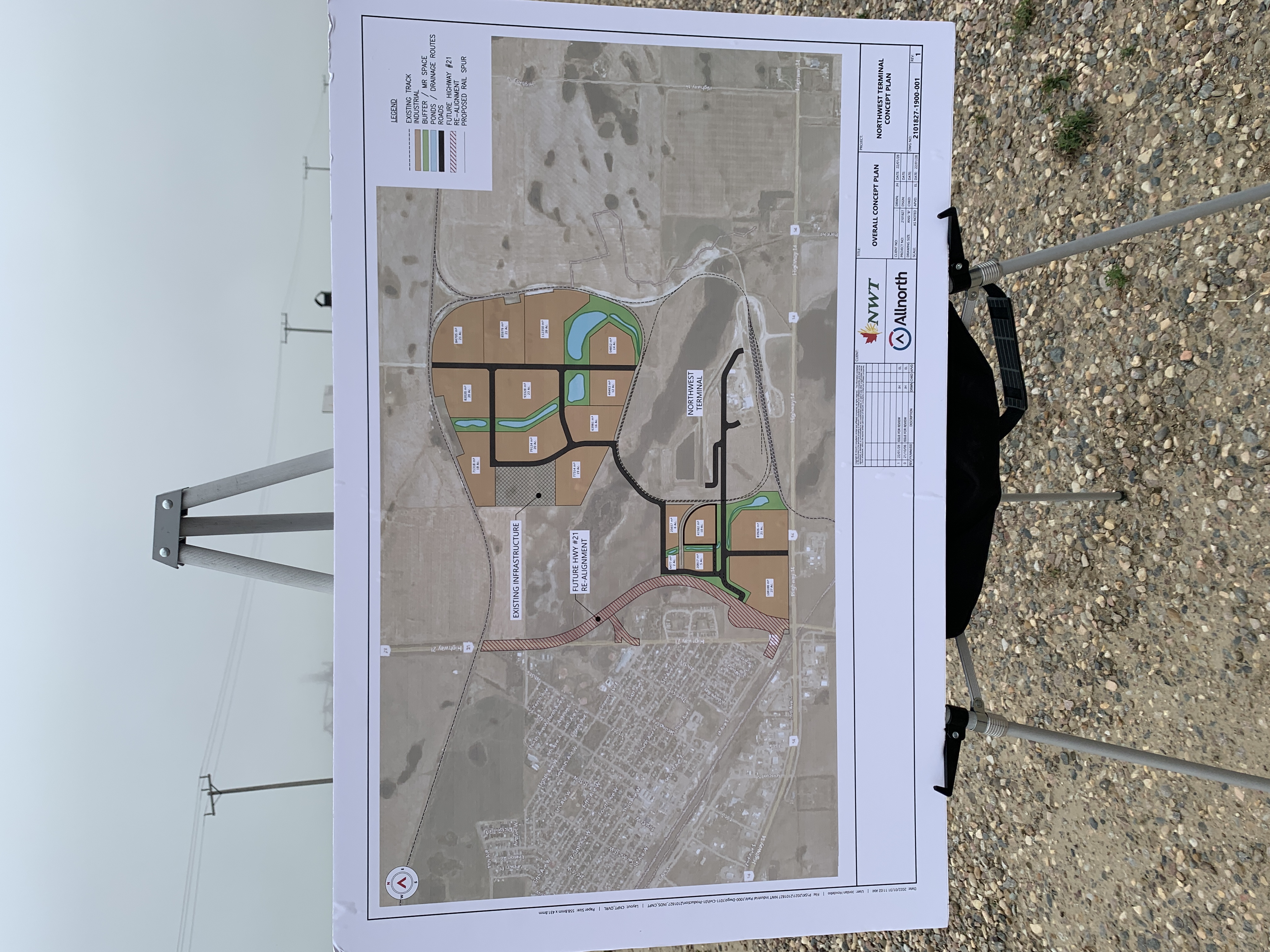 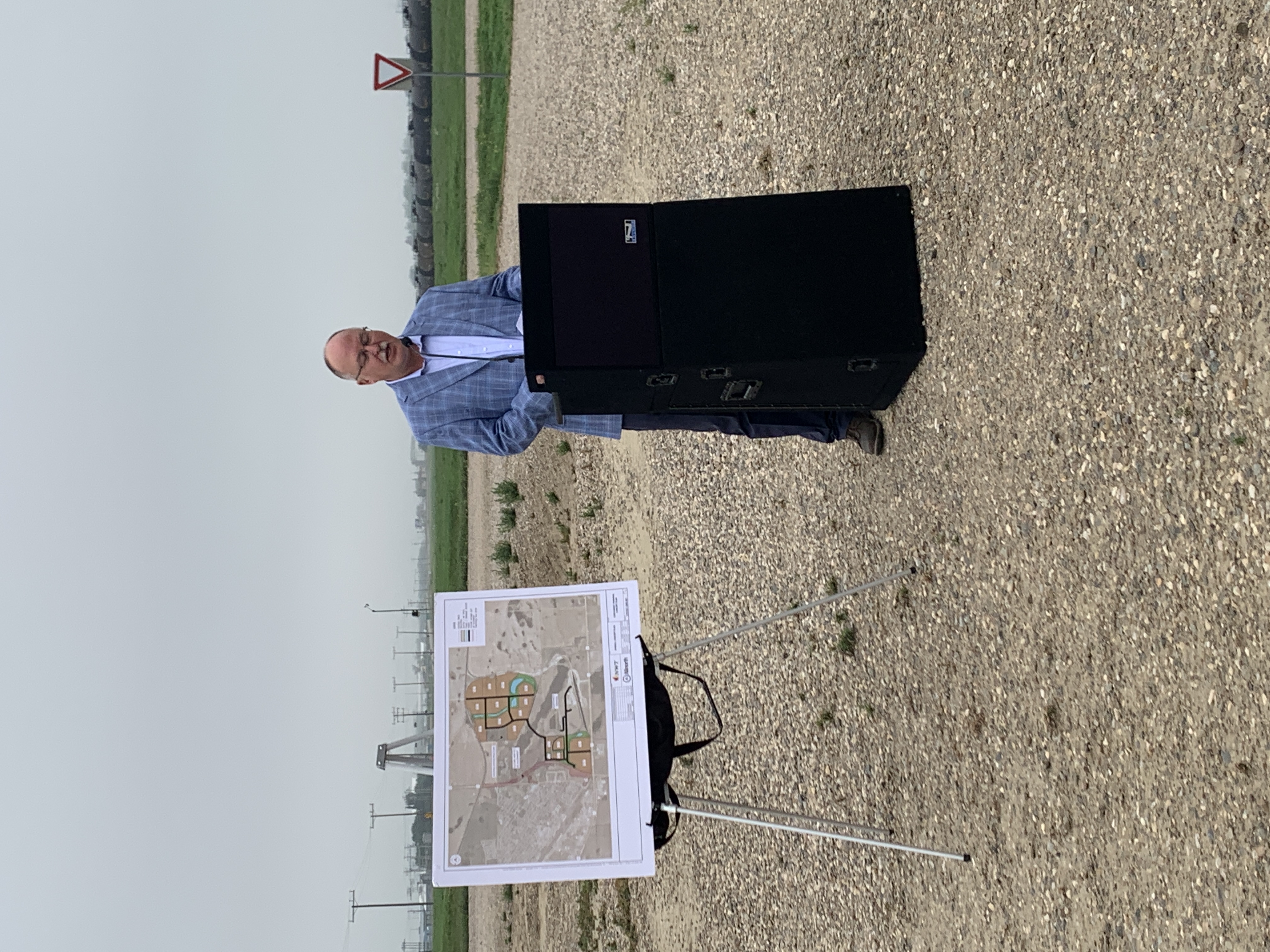 Halloween event coming up at the Elrose Brick School