The senior event in Biggar saw students from their high school along with Kindersley, Eston, Elrose, Kyle, Outlook, Davidson, and Rosetown. All participating golfers were treated to a beautiful day for districts, using the weather to help shoot some great scores. Commissioner Derek Argue was happy to see the kids displaying sportsmanship, and out competing for medals once again.

Looking at the junior bracket there were 19 golfers competing with students from the same pool of towns. Claire Kosolofski of Elizabeth Middle School in Kindersley won the girls championship after shooting an 87, and Morgan Chabot finished second carding a 112 while Delailah Drury placed 3rd.

Ethan King of Outlook High School was the boys event winner after he shot an 87 as well. Keegan Nash from Eston finished second with a score of 92, and Alex Phillips of Outlook was one stroke behind him at 93.

They thanked the competitors for their participation, while also giving special shout-outs to Outlook’s Clubhouse Manager Logan Pyette, and Course Superintendent Jordan Redlick, as well as the rest of the golf course staff for hosting the event. They also wanted to thank Cathy Morrow, a Sun West Board member in the Outook area, for presenting the district medals.

All information and photos submitted by President of West Central Athletics Lance Morrison. 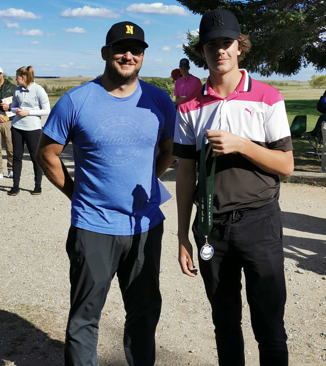 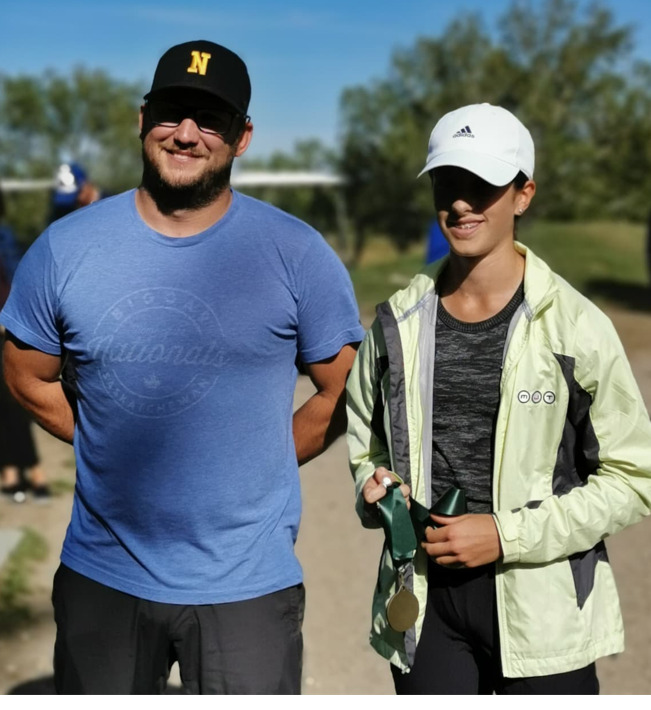 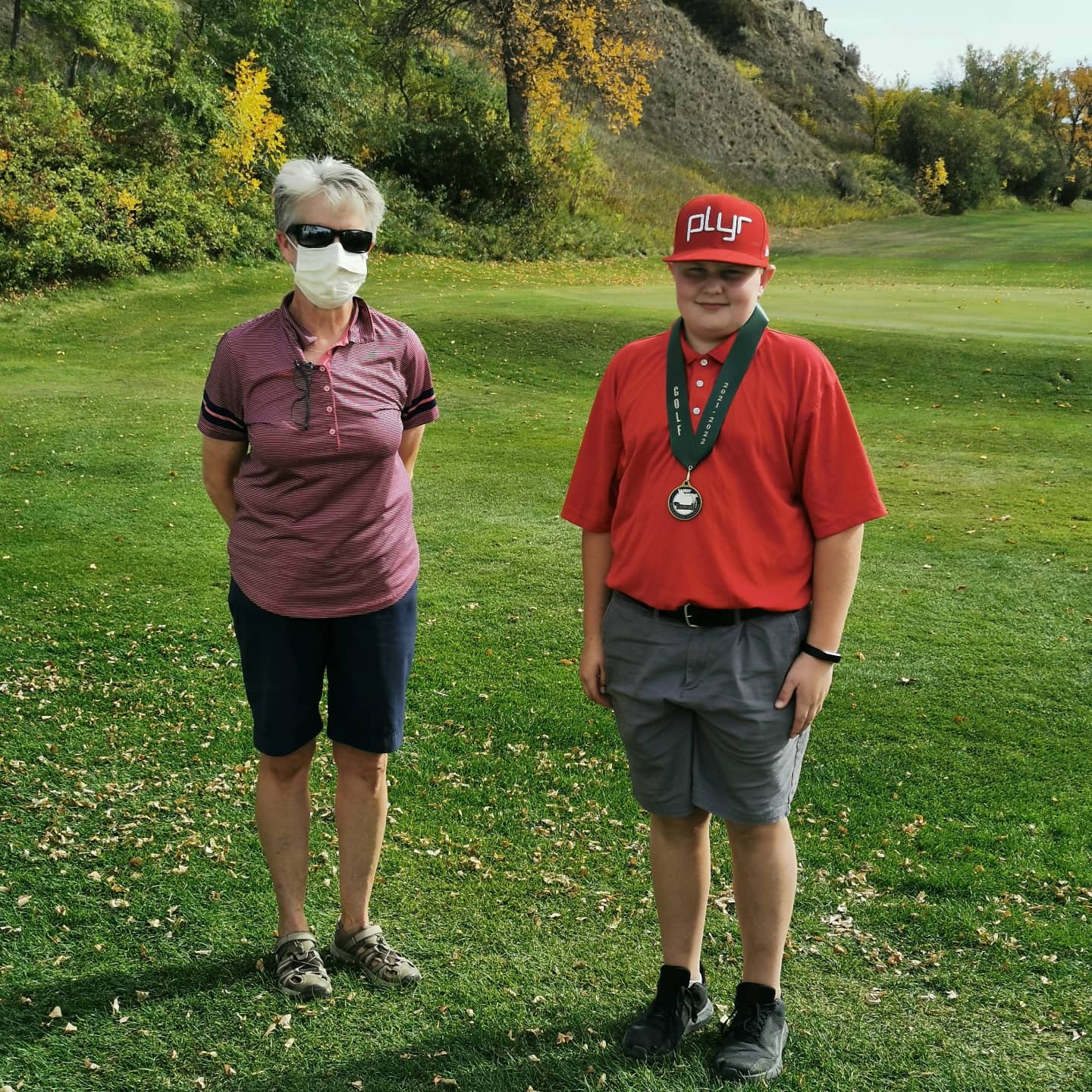