Luseland School Raises Over $5000 for the Terry Fox Foundation

On October 4, Luseland School held their annual Terry Fox Run ran by the Student Representative Council. All students from K-12 participated in the run located at the Bell Acres golf course. Many of the runners wore badges stating who they were running for. Water stations were located at the one kilometre point and near the end of the course.

The Terry Fox Foundation was created to raise money for cancer research in Canada. Influenced by Terry’s Marathon of Hope, many schools across Canada organize walks and runs in their communities. Since Terry’s run in 1980, the foundation has raised $850 M and counting.

This year, Luseland School took online donations as well as cheques and cash donations. The highest donor each year receives a free Marathon of Hope t-shirt. This year it was an elementary student who raised over $700.

Although Terry was unable to finish his Marathon of Hope, his legacy stays alive in west central communities such as Luseland. 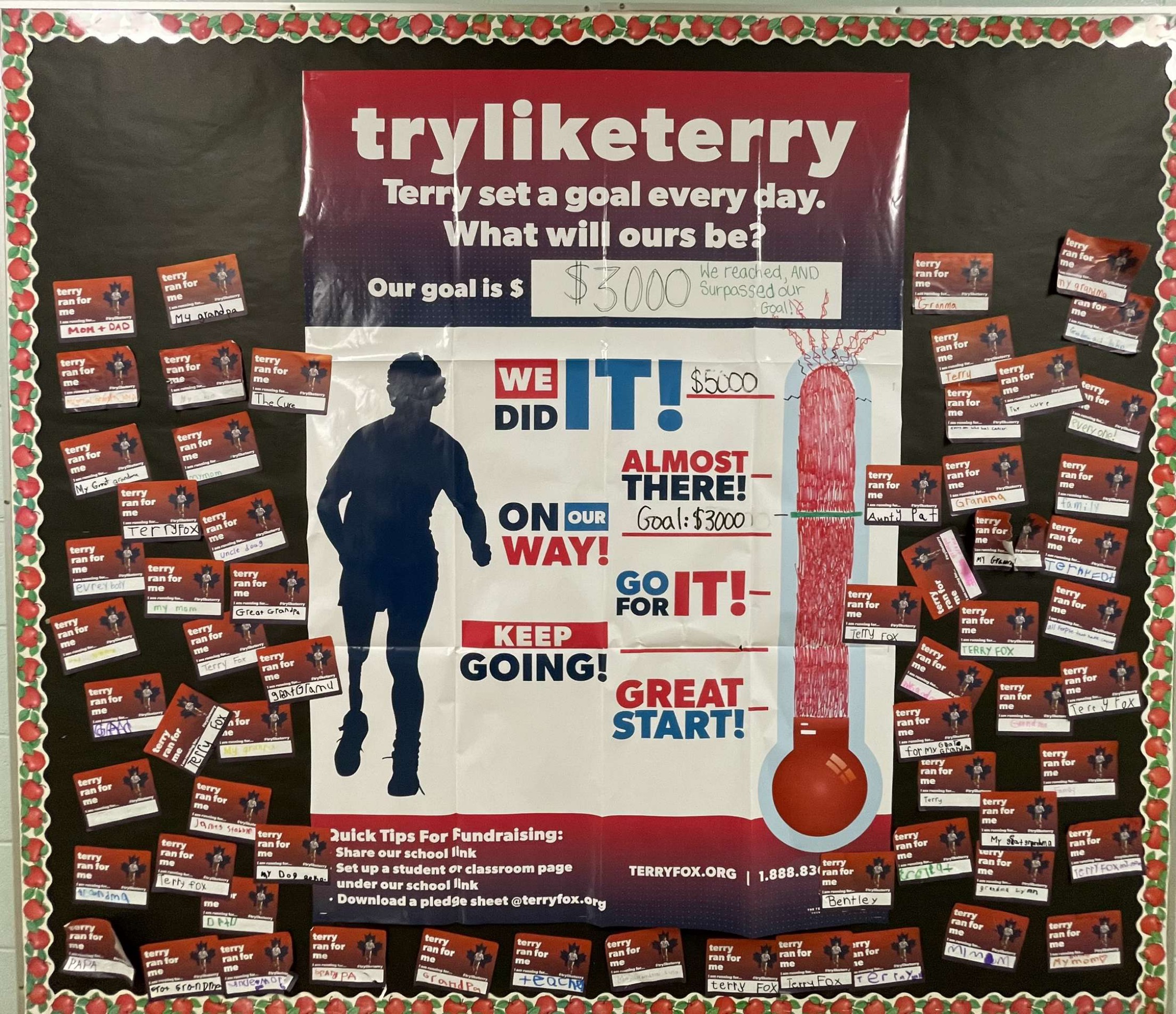 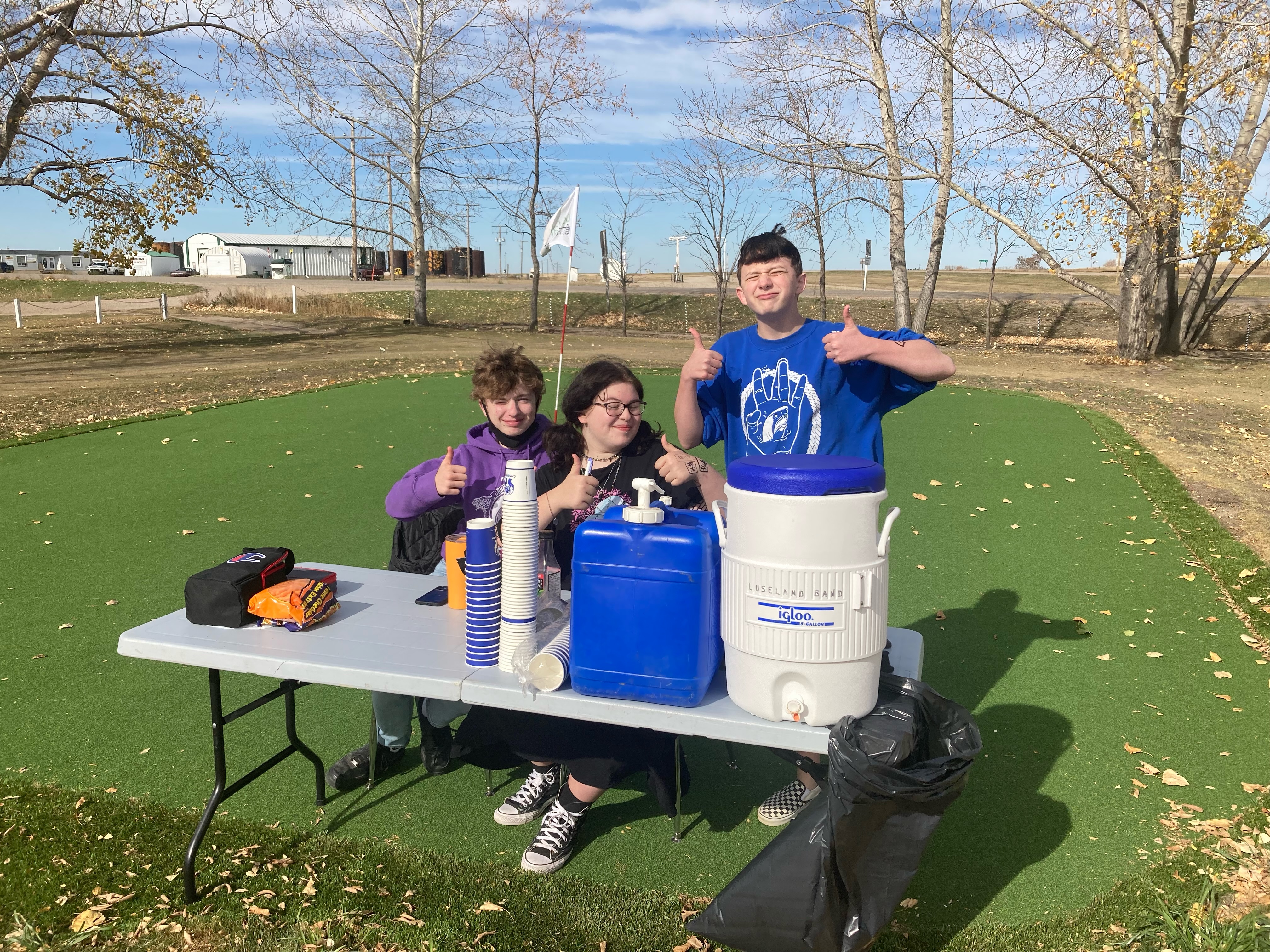